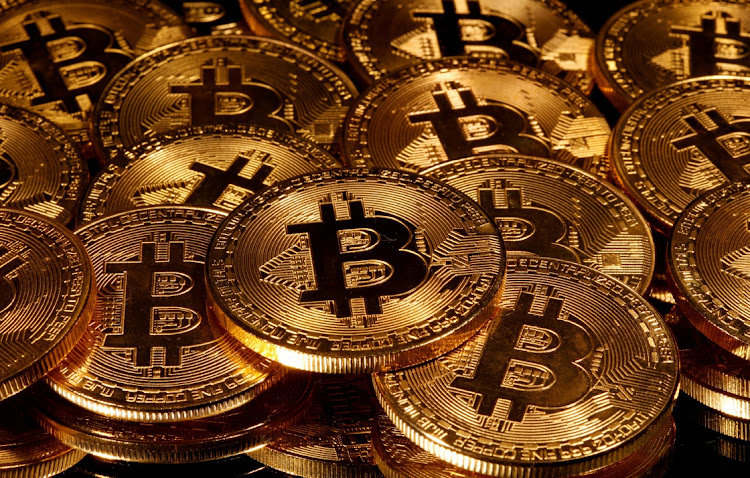 The investigation into a failed SA bitcoin trader is deepening as provisional liquidators appointed to seize control of Mirror Trading International (MTI) seek to widen the scope of their inquiry.

The temporary overseers are wanting to extend their powers to include the right to call witnesses to an insolvency inquiry, appoint investigators and solicit information from banks, said Herman Bester, one of four interim supervisors appointed to begin work on the matter. These controls are not typically granted by courts to liquidators acting in a provisional capacity.

MTI, which said in November it had more than 260,000 members, was placed under provisional liquidation in December, allegedly holding bitcoin worth almost $880m. A quadrupling in the price of the world’s best-known cryptocurrency over the past year has been accompanied by convictions in California and China in scams tied to digital platforms.

Investors from the US and Canada to Namibia and SA are preparing to lodge claims after being unable to redeem their funds from MTI. The company last communicated to its customers through Telegram on December 22, when MTI’s management told investors their CEO could be in Brazil, that they have been lied to, and are co-operating with authorities.

The firm’s liquidation was unopposed and e-mails sent to the company have not been responded to. In a note to investors in November, CEO Johann Steynberg said that MTI had been through a tough period with “every single attack imaginable being launched” and that allegations of it being mismanaged, ill-intentioned and unprofessional are “far from the truth.”

Authorities in SA and the US have probed the firm’s operations and a criminal case has been opened with SA police.

“Much of the work has been done by the Financial Sector Conduct Authority (FSCA) and the Texas State Securities board,” Bester said. “All this will become available and point us in the direction to take for recouping losses.”

The liquidators may also request the ability to operate across various jurisdictions, Bester said. According to investors organised under the Recovery Action Group website, queries are rolling in about the case from all over the world. Findings from the liquidation process will unearth just how far MTI’s operations stretched.

SA’s FSCA has said the firm is unlicensed to provide financial services and appeared to be misleading clients.

“There were no proper accounting records and bitcoin was transferred in and out,” Brandon Topham, the FSCA’s divisional executive for enforcement said. “Thus no definitive answer currently exists as to how much bitcoin was actually invested, but is in the region of 23,000 plus.”

If liquidation proceedings remain unopposed, a final order may be granted on March 1.

“It’s definitely a complicated matter due to the volume of creditors,” Bester said. “From the reports we have seen there is a clear indication this is no ordinary investment company.”

The price of Bitcoin, the largest cryptocurrency, has more than quadrupled in the past year
World
8 months ago

However, the cryptocurrency is still up more than 300% over the past year
Markets
8 months ago
Next Article