Lives and livelihoods at risk in snarl-up at Mozambique border 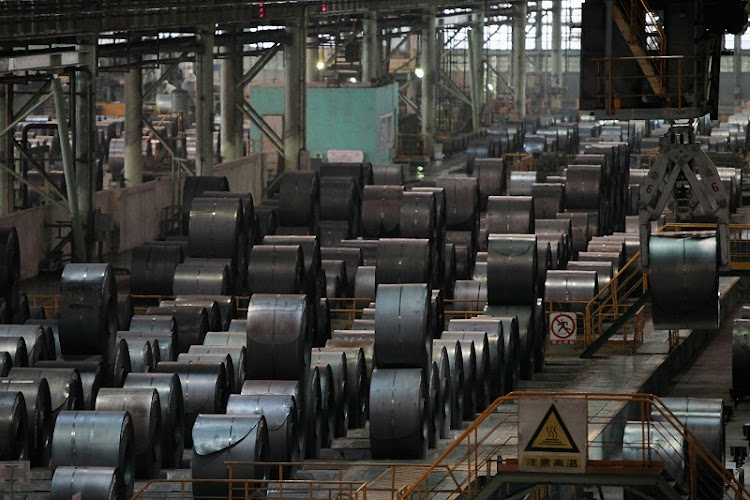 Road hauliers have blamed the SA government for delays at the Lebombo border post between SA and Mozambique, where a large number of trucks are creating huge congestion.

The delays have been blamed on traffic management and the way Covid-19 testing is being done on the SA side of the border.

“We support the requirement for the testing to be done‚ but border personnel are overwhelmed and cannot cope with the situation‚” said Mike Fitzmaurice, CEO of the Federation of East and Southern African Road Transport Associations (Fesarta).

“What is more concerning is that they have also stated that the additional manpower promised by the minister of home affairs has not materialised‚” Fitzmaurice said. This‚ he added‚ was worsening the situation.

One of the thousands of truck drivers stranded at Lebombo said: “The situation here is bad — very‚ very bad.”

Fitzmaurice said with truck queues now stretching more than 25km and soaring temperatures often exceeding 32°C‚ lives and livelihoods were at stake. “The life-threatening delay is due to the Covid-19 protocols that have been implemented by the SA government.”

Fesarta and the SA Association of Freight Forwarders (SAAFF) called on the government in a statement on Thursday to work more closely with the associations when implementing Covid-19 protocols to alleviate the devastating effect on travellers‚ businesses and the economy.

Bloomberg reports that the congestion at SA’s second-busiest land border is affecting exports of chrome via the port of Maputo. About 80% of the cargo handled by SA haulers crossing at Lebombo is chrome, Fitzmaurice said in response to questions on Thursday. SA accounted for about 78% of the world’s supply of primary chrome ore in 2019, according to the Minerals Council of SA.

For Bensco Logistics‚ a small company operating a fleet of 25 trucks transporting chrome‚ the situation is a disaster. Bensco MD Bernard Lunga said: “Our productivity has plummeted by 75% since the queues started.”

From December 1 2020 to January 6 “we have lost 20 days’ productivity as a result of the border post delays”, he said.

“Our trucks are all stuck on the Mozambique side. Three of them have not moved in four days. The other seven offloaded yesterday and they are in a queue 17km from the border.”

“We are simply unable to generate revenue and risk being unable to pay our creditors if this continues. We may even have to close our business.”

Juanita Maree, chair of the SAAFF, said that to remove the congestion‚ the movement of trucks needed to be separated from other traffic such as passenger cars‚ buses and pedestrians. “This will enable the free flow of vehicles and passengers ... 90% of the trucks coming back into SA from Mozambique have no loads. They should be able to enter and exit the border post seamlessly‚” Maree said.

“Fesarta and SAAFF reiterate their recent request for a public-private partnership to be formed between governments‚ their agencies and the private sector. This will enable us to prevent similar disasters from reoccurring.”

With the African Continental Free Trade Area having come into effect on January 1‚ a public-private partnership “is now more crucial than ever”, Maree said.

TimesLIVE reported this week that Beitbridge‚ a key entry point into SA from Zimbabwe‚ had been overwhelmed by an influx of Zimbabwean citizens since authorities in that country banned international travel on January 4.

Last week the road haulier associations claimed that delays at Beitbridge led to loss of life and cost SA about R2bn.

Company invests in key stage of PGM processing that broke down, hitting production in 2020
Companies
9 months ago
Next Article