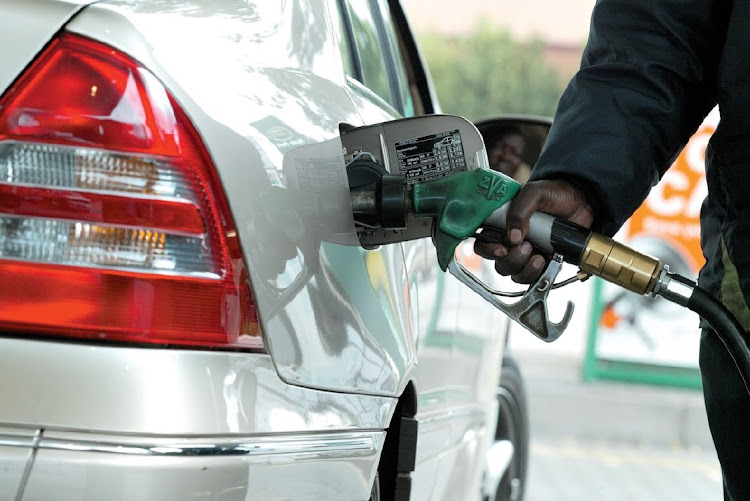 Fuel prices are expected to rise steeply in January.

This is according to the Automobile Association (AA), which was commenting on unaudited month-end fuel price data released by the Central Energy Fund.

“The rand has continued to advance against the dollar, which is a pleasing outcome considering the severe beating the currency took earlier in the year. But even the currency’s ongoing strength has not been enough to contain oil’s march back towards its pre-Covid-19 price levels,” said the AA.

“The outcome is steep increases across the board.”

Petrol is set to rise by up to 43c a litre, and diesel and illuminating paraffin by 55c, it predicted.

The AA noted that the rand’s daily exchange rate dipped near R14.50 to the dollar during December, with the average exchange rate hovering near R15. 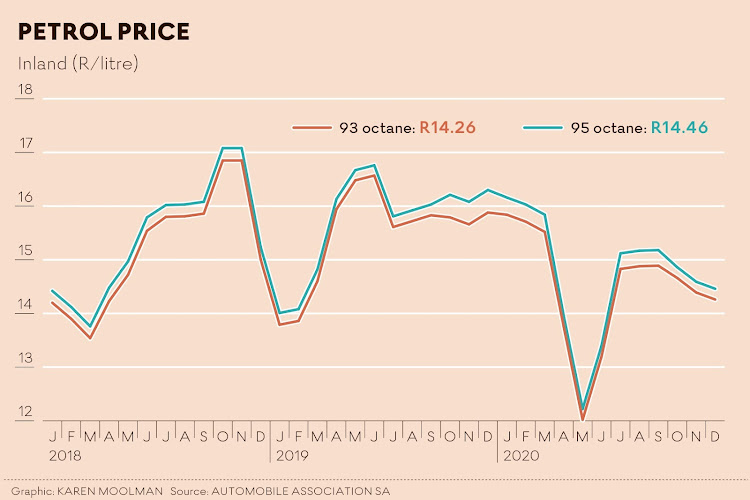 It said it was also concerned about the nearly 13% increase in international petroleum product prices over the same period.

International oil prices have stabilised over the past few days, but the AA said it is too early to tell whether this is a new plateau, or an expected pullback as trading activity declined over the Christmas weekend.

“The trend up to December 17 was quite markedly upward, and if that picks up more steam in the new year, it won’t bode well for fuel prices in 2021,” the association said.

“While SA fuel prices are well off their record highs, the country’s economy is in a fragile state and any shocks to international oil prices or the rand/dollar exchange rate could hurt fuel users badly.”

Oil rises but both benchmarks will end 2020 down over 20%

Oil gained ground on the back of a weaker dollar, a decline in US crude oil inventories and as Britain approved another coronavirus vaccine
Markets
9 months ago

Oil climbs on hopes US stimulus will lift fuel demand

Oil climbs on hopes US stimulus will lift fuel demand