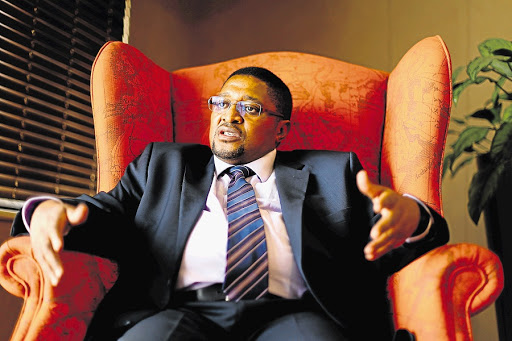 The Electoral Commission of SA (IEC) has proposed an amendment to the Electoral Laws Amendment Bill to make it clear that the introduction of a new voting system would be for research purposes only, would be restricted to predetermined voting districts, and would not apply to the whole country.

This follows concerns raised in public hearings on the bill by parliament’s home affairs committee that the IEC was seeking, through the bill, to usurp the power of parliament to determine the country’s electoral system. Concerns were also raised about the security measures that would be introduced in an electronic voting (e-voting) system to protect the election, as well as the cost implications of such a system.

There were particular concerns over the costs and vulnerabilities of e-voting systems at municipal level where they would be greater, especially in remote rural municipalities. The danger of rigging voting through hacking computer systems was also raised.

IEC chair Glen Mashinini said in a briefing to the committee on Tuesday that it is necessary for the IEC to be able explore alternative methods such as e-voting. The aim is to conduct a pilot experiment in controlled [ways] and limited areas, he said.

Mashinini said in view of the concerns raised during public hearings, the IEC has proposed redrafting the bill to clarify its intent to explore and take a scientific view of what would be the best solution.

IEC deputy CEO Masego Shiburi gave the commission’s response to the public submissions on the bill saying it accepts that the determination of an electoral system is not within its power and it does not intend to take that power for itself. The introduction of e-voting would require the participation of the broader public and should be informed by proper research.

“The amendments to the bill should be seen as a way to enhance and facilitate research by creating a statutory and lawful framework to enable controlled study or piloting of electoral technology to enrich the national policy debate,” Shiburi said. “The amendments do not authorise e-voting.”

The rephrasing would make it evident that the IEC does not intend to introduce, in a backhanded manner, a new electoral system for the country, Shiburi said.

The IEC has indicated on several occasions that e-voting is being considered to reduce costs and improve efficiency.

Shiburi also dealt with another amendment in the bill that would require that those intending to vote at a different voting station from the one at which they were registered for national and provincial elections to give the IEC prior notice of this.

The IEC said Party of Action had objected to ActionSA’s application to register as a political party, with the SA flag also being problematic
National
1 year ago
Next Article