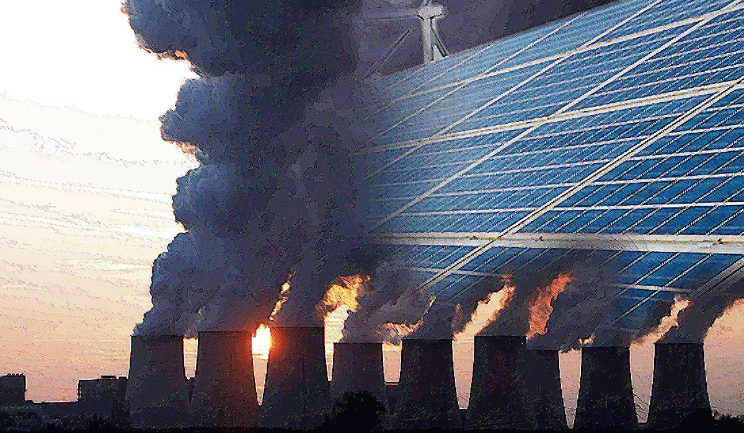 Investors have pulled out of a local multibillion-dollar coal-fired power plant project, putting its construction at risk as opposition to the use of fossil-fuels in SA grows despite crippling power shortages.

Across the world, investors are coming under increasing pressure to ditch coal, the most polluting of fossil fuels, and switch to greener energy.

The latest exits from the 630MW Thabametsi coal-based power plant project in Limpopo follow the withdrawal in October of South Korea's state-run Korea Electric Power Corp (Kepco), and SA's big four banks in 2019 after they were targeted by environmental activists.

Africa's biggest CO2 emitter and one of the world's top-10 coal producers had pledged to reduce emissions by more than two-thirds in 2020 under the Copenhagen Accord by retiring numerous coal plants and intensifying renewable energy investments.

But the government says it is reliant on coal to increase generation capacity at Eskom following years of electricity shortages and rolling blackouts.

Kepco, which held a 50% stake in the project, told Reuters last week it had initially pledged about $2.1bn (about R33bn) in funding.

Pension fund manager the Public Investment Corporation (PIC), and the Industrial Development Corporation (IDC), told Reuters they would no longer support the project, which was planned to come online in 2021.

“We would not consider supporting it in its current form. We recognise that there is a need for clean coal,” the IDC said in a statement.

The PIC said it had decided not to continue backing the project, without given further details.

The Development Bank of Southern Africa (DBSA) said it was reassessing the project to determine if it was in-line with its policy of a “just transition towards a low carbon economy”.

Only Japan’s Marubeni, which along with Kepco held a 50% stake, remained a backer of the project.

The company's local office did not respond to requests for comment.

Moves by China, India, Japan and South Korea to end imports of coal bodes ill for the SA industry
Opinion
8 months ago
Next Article

A private-sector plan won’t save Eskom

A private-sector plan won’t save Eskom