There is a push to switch to alternatives such as solar energy, as SA emits the same amount of climate-warming greenhouse gases as the UK 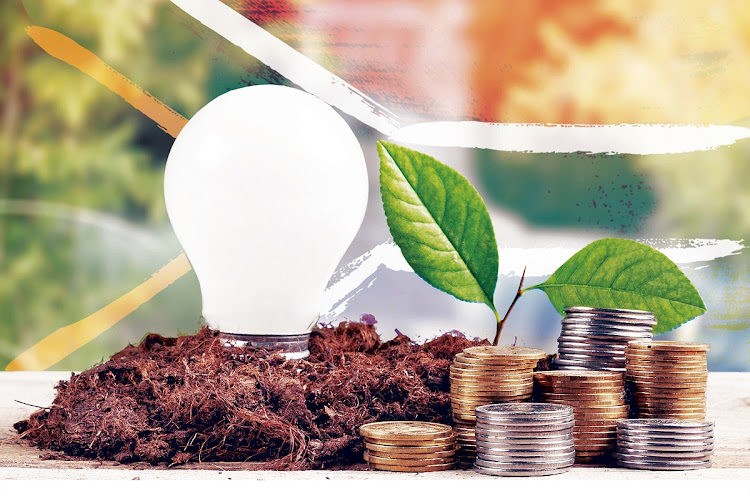 A drive to shift SA’s electricity production to renewable energy is threatening as many as 120,000 jobs at coal mines and ageing power plants that use the fuel even as it will reduce the country’s greenhouse gas emissions, a research consultancy said.

The transition could threaten economic activity in four municipalities with a population of more than 2.3-million people, said Muhammed Patel, an economist at Trade & Industrial Policy Strategies, known as TIPS, on a webinar on Tuesday. In the Emalahleni municipal area, coal-related activities make up 44% of the economy. Most of the country’s coal is mined in the municipal areas, which lie in the eastern province of Mpumalanga.

“Because these municipalities are so highly reliant on the coal value chain activities this is going to leave a huge gap,” Patel said. “This is a key concern for SA given our high levels of unemployment, inequality and poverty.”

SA produces almost all of its electricity from a suite of coal-fired power plants run by Eskom in Mpumalanga. Many of the plants have been running for decades and there is a push to retire them and switch to alternatives such as solar energy as SA emits the same amount of climate-warming greenhouse gases as the UK, which has an economy eight times the size.

Coal mines and power stations are more labour intensive than renewable energy plants, said Pulane Mafoea-Nkalai, a senior research specialist at the Sam Tambani Research Institute, which is affiliated to the National Union of Mineworkers, on the webinar. Mpumalanga will also face competition from other provinces for the siting of solar power plants. The Northern Cape has a more arid climate and clearer skies.

“Moving to a low-carbon economy will change the structure of the economy and impact on the working class,” said Mafoea-Nkalai. “NUM, as a union organising in both the coal and energy sector, recognises that their members and their communities will be affected.”

The eventual closure of coal-fired power plants is not due to renewable energy but to climate change and alternative employment, ranging from rehabilitating idled mines to adding value to coal waste, according to TIPS.

“The whole Just Energy Transition is Eskom’s plan to ensure the communities that have hosted Eskom over the past 100 years are not simply left behind when these older stations are retired and decommissioned,” the company said by text message.

“Eskom is making sure that these communities are offered economic opportunities through investments and job opportunities in the repurposing of the stations for renewable energy sources.”

Jobs await if local chicken is prioritised over imports

WATCH: Can recovery in manufacturing activity be sustained?

WATCH: Can recovery in manufacturing activity be sustained?