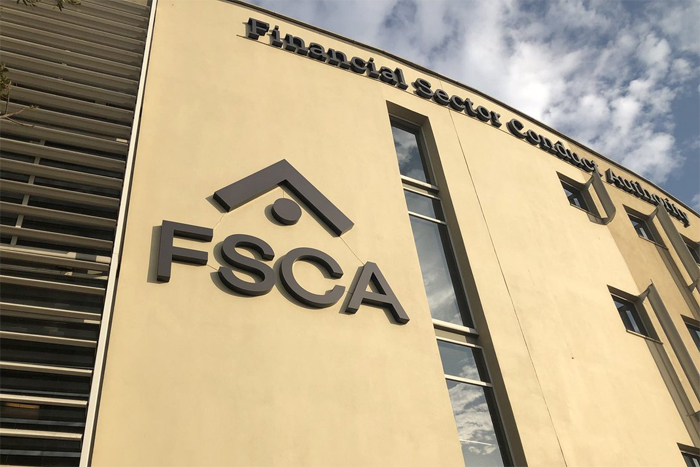 The Treasury has published the second draft of a bill to govern the conduct of financial institutions for public comment.

The Conduct of Financial Institutions Bill will ensure that the principles of treating customers fairly are legally binding and enforced on all financial institutions. Currently these principles are not enforceable.

The Treasury said in a statement on Tuesday that while there had been some improvement in the treatment of customers, this has not been consistent across the sector.

The bill provides for the Financial Sector Conduct Authority (FSCA) to set conduct standards for the sector.

The latest draft of the bill takes into account public comments on the first draft which was published in December 2018. It will be reviewed in light of the second round of public comments and then submitted to cabinet for approval and tabling in parliament early next year.

Also published is a response document which explains key changes made to the first draft of the bill, in response to public comments.

“The Conduct of Financial Institutions Bill is a key pillar in government’s twin peaks financial sector regulatory reform process that aims to entrench better financial customer outcomes in the SA financial sector. It sets requirements for financial institutions to meet and outcomes to deliver,” the Treasury said in a media statement.

Many of the changes to the bill are technical in nature and relate to its relationship with other legislation governing the financial services sector for example with respect to licensing.

The revised draft of the bill also attempts to strengthen the transformation in the financial sector.

The revised draft of the bill removes all reference to medical schemes and medical scheme administrators pending finalisation of the work of a task team consisting of the Treasury, the Council of Medical Schemes, the Prudential Authority and the Financial Sector Conducted Authority on the regulatory approach of the three regulators.

The revised bill also includes a new licence regime for corporate advisory services such as investment banks, the arrangement of debt and equity issues, advisory services for example in relation to mergers and acquisitions, and on- and off-balance sheet financing of transactions. A new license activity (called “lending”) has been added to capture the provision of nonretail credit — that is, lending agreements that are not regulated in terms of the National Credit Act.

The deadline for comments is October 30.

Draft Conduct of Financial Institutions Bill removes its core functions, council says, claiming it was not consulted over move
National
2 years ago
Next Article

Insurance scheme to protect bank depositors to be set up

Insurance scheme to protect bank depositors to be set up