Matjhabeng local municipality hands over farms worth about R2.5bn as security on the R3.4bn debt it owes the power ulitily 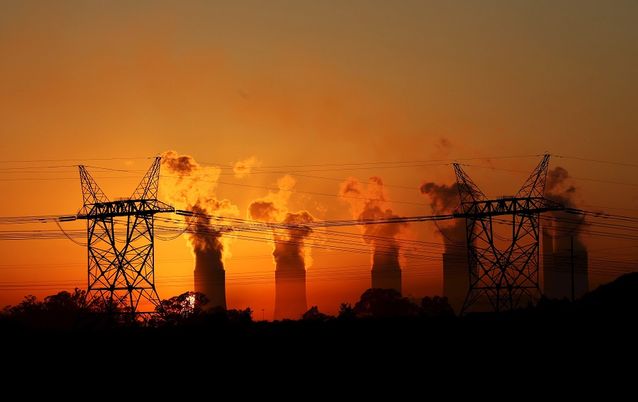 The Matjhabeng local municipality in the Free State has agreed to hand over 139 farms  it owns as security on the R3.4bn debt it owes to Eskom.

The farms are worth about R2.5bn

Matjhabeng local municipality is an administrative area in the Lejweleputswa district of the Free State, which includes the city of Welkom.

The title deeds on the farms will be endorsed in favour of Eskom until the debt dispute between the power utility and the municipality has been settled. The municipality owes Eskom R3.4bn.

The agreement was made an order of the high court in the Free State. Eskom took this route after repeated failures by the municipality to adhere to its payment obligations for the bulk supply of electricity.

As part of the agreement, Eskom agreed to uplift the municipality's bank account it had attached in earlier efforts to have the debt paid.

However, R2.7m in the account will remain attached and in the care of the sheriff of the court.

Eskom said it had been involved in numerous court processes since 2014, when the municipality's debt to the power utility stood at R372m.

“The municipality has consistently failed to honour its obligations and payment agreements, as well as court orders, resulting in the debt escalating to R3.4bn over that period,” it said.

Local authorities, most of which are controlled by the ruling ANC and have been dogged by mismanagement and a lack of funds, owed Eskom R31bn at the end of June. Eskom said this continued to threaten its sustainability.

“Municipalities have a responsibility to fulfil their financial obligations for the bulk supply of electricity,” it said.

In an unrelated matter, Eskom said it had been granted leave to appeal against an order passed by the high court in Pretoria on August 28 to the Supreme Court of Appeal.

The court had ordered Eskom to immediately restore full maximum electricity supply to several areas in the Free State and Mpumalanga.

Eskom seizes cash from municipality as it plays hardball with defaulters

The utility is the biggest threat to the economy, and there is little the governor can do about it
Opinion
8 months ago

Eskom is stuck in a classic debt trap in which it must borrow to repay debt, with the debt service costs including a capital payment of R31.5bn
National
9 months ago
Next Article

EDITORIAL: Eskom: of blackouts and consequence

Eskom to cancel contract after probe

EDITORIAL: Eskom: of blackouts and consequence

Eskom to cancel contract after probe