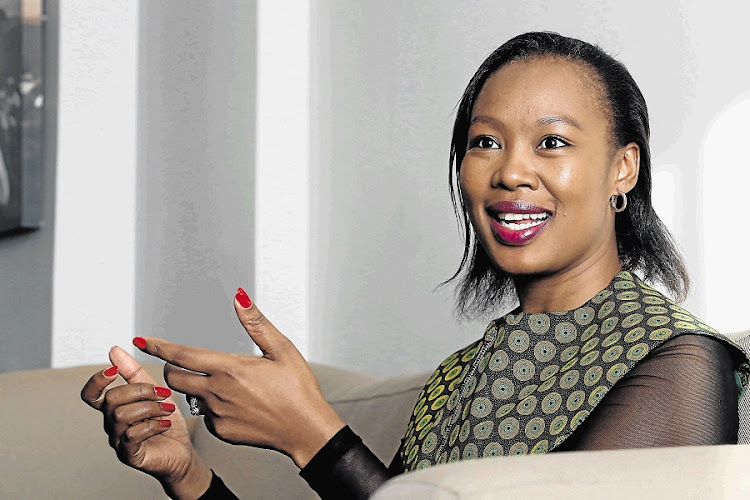 Communications minister Stella Ndabeni-Abrahams says she has told the SABC to stop its planned retrenchments, arguing that the ailing public broadcaster had not followed due process.

Echoing the concerns raised by trade unions, Ndabeni-Abrahams said in responses to questions in parliament that after meeting all stakeholders, including the leadership of trade unions at the SABC, it was evident the broadcaster had not adequately consulted all those affected by the proposed retrenchments as required by the Labour Relations Act.

In June, the public broadcaster, which remains the main source of news and commentary for many South Africans, announced that it had issued a notice of possible redundancies.

The SABC said at the time the notice followed the launch of its new operating model — a strategic renewal initiative aimed at transforming the organisation into a “financially sustainable, self-sufficient and fit-for-purpose public broadcaster”.

Like many other state-owned entities, the national broadcaster has been in a financial mess for several years, often requiring government bailouts to continue operating. It has crippling debt of nearly R2bn, a huge infrastructure maintenance backlog and an unsustainable wage bill. It spends more than R3bn a year on the salaries of more than 3,000 permanent employees.

It received a R3.2bn bailout from the government late in 2019, which it used to pay off most of its debt.

Ndabeni-Abrahams also said her department had sought additional funding from the National Treasury for unforeseen and unavoidable expenditure.

“The department is cognisant of the need for the SABC to restructure and reduce employee costs which currently constitute approximately 42% of the total expenditure at the public broadcaster,” she said.

“The challenge is, however, the manner in which the SABC has been embarking on section 189 [retrenchment process]. The SABC could also not confirm that the detailed process as outlined in the turnaround plan was followed which included completion of a skills audit,” the minister said.

“The SABC board was accordingly advised to suspend its resolution on [retrenchments] in order to make room for due process and proper consultations with relevant stakeholders.”

The SABC recently stated that the management and board were entitled to restructure the broadcaster to return it to profitability.

On the troubled SA Post Office, the minister said the recruitment of the CEO was at an advanced stage and would be completed by November with a candidate set to take office in December or January.

The minister could not answer all questions put to her due to time constraints.

No longer are radio, television, print or out-of-home discrete advertising opportunities – they’ve become bound in a web held together by the silk ...
News & Insights
7 months ago

MPs back unions in call for a halt to SABC layoffs

The SABC wants to cut its R700m annual wage bill by retrenching some 600 workers, but two unions and one internal forum isn’t having it
National
8 months ago
Next Article

The gloves are off if you cut jobs, union warns SABC

The gloves are off if you cut jobs, union warns SABC