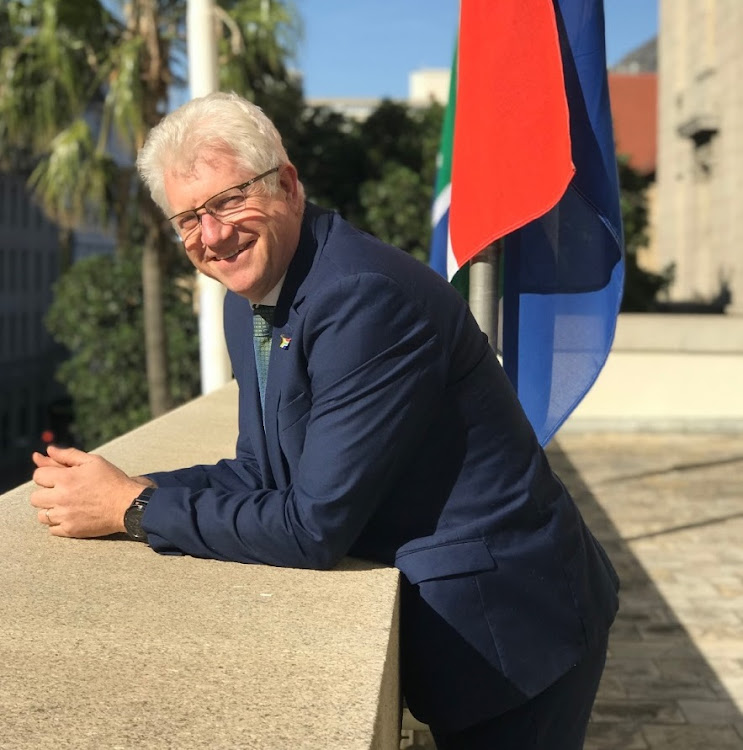 All members of the DA-led Western Cape provincial cabinet and their spouses live a lifestyle in line with their income and do not have conflicts of interest, according to an independent lifestyle audit.

Western Cape premier Alan Winde called for the lifestyle audits in 2019 amid mounting revelations of corruption at the ongoing commission of inquiry into state capture.

The lifestyle audit was conducted by Nexus Forensic Services and included business intelligence searches on all 11 members of the cabinet and their spouses or life partners. Nexus also analysed each member’s bank statements, including those belonging to the premier.

The final report found that the premier, all MECs and their spouses led lifestyles commensurate with their income during the two-year period (between 2017, when the cabinet was appointed, and 2019) and did not pick up any conflicts of interest.

Nexus, however, advised that director-general Harry Malila should request members of the executive to declare interests in any dormant or non-active business entities, in line with best practice.

“In the interests of full transparency, the director-general will be doing this,” Winde said.

“I am pleased by this outcome and that we have been able to complete this process. We may be in the midst of dealing with the Covid-19 pandemic, but we continue to deliver on government services and the commitments I made to the people of this province,” said Winde.

“In my very first state of the province address, I said: ‘We will live and be held accountable to our values as a government and we will continue to build the capable state on this foundation.’”

Winde said: “My commitment was that my cabinet would undergo lifestyle audits at the beginning of the term and again at the end, to ensure that no-one is able to use their position on the provincial executive to enrich themselves.”

Lifestyle audits test whether the lifestyle of an employee is in line with that person’s known income stream.

After jaw-dropping revelations at the ongoing commission of inquiry into state capture, there have been growing calls for all senior government officials to undergo lifestyle audits. In his damning testimony at the inquiry in 2019, Angelo Agrizzi, former COO at facilities firm Bosasa, implicated ministers, former and current ANC MPs, and officials working in various departments in a range of corrupt activities.