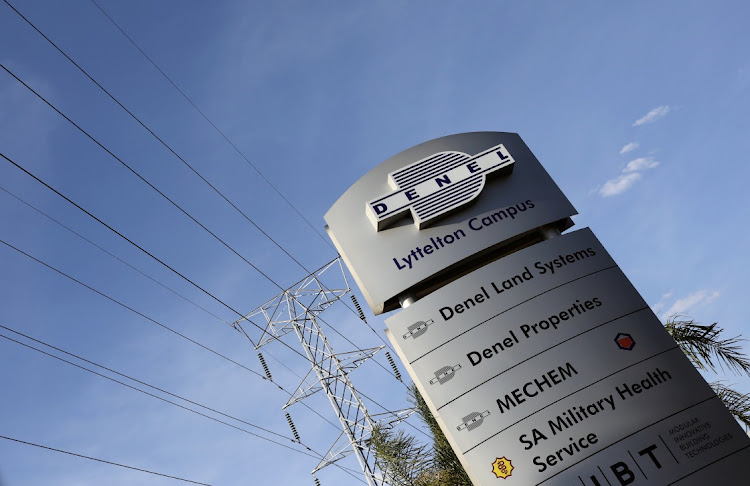 The Johannesburg labour court has ordered state-owned arms manufacturer Denel to pay outstanding salaries owed to staff for May and June, saying it breached its “most fundamental obligation” by not paying employees.

Denel has until August 7 to ensure that staff who have earned partial salaries for the past three months are paid and to ensure that payments to third-party providers like retirement funds and insurance companies are up to date.

Denel, one of the many state-owned enterprises (SOEs) embroiled in allegations of state capture, has yet to emerge from a turnaround strategy that included cutting R1bn in costs, selling noncore assets and seeking international strategic partners with the approval of the government.

The business is in a dire financial position and is facing liquidity challenges. In 2019, it received a R1.8bn recapitalisation from the government and in 2020/2021 it was allocated a further R576m.

CEO Danie du Toit, who resigned in July, told staff he had been meeting with the government since May about Denel’s cash flow problems.

Du Toit, who had been spearheading the turnaround plans, resigned after less than two years at the helm. Denel has not yet announced his replacement.

Trade unions Uasa and Solidarity took Denel to court to force it to honour its contracts after a two-week arbitration process broke down.

Uasa spokesperson Frik van Straten called on the government as the only shareholder in the arms manufacturer to intervene and find an urgent solution to the liquidity crisis.

Van Straten said the union will proceed to the labour court on August 7 for a contempt of court order against the board and the department of public enterprise if they do not abide by the court ruling.

Denel said in a statement that it remained committed to meeting all its “employment-related obligations”. It said it was in discussions with the government “regarding the company’s cash flow situation”.

Ramaphosa choses ministers as well as business heavyweights, economists and academics to steer council
National
1 year ago
Next Article