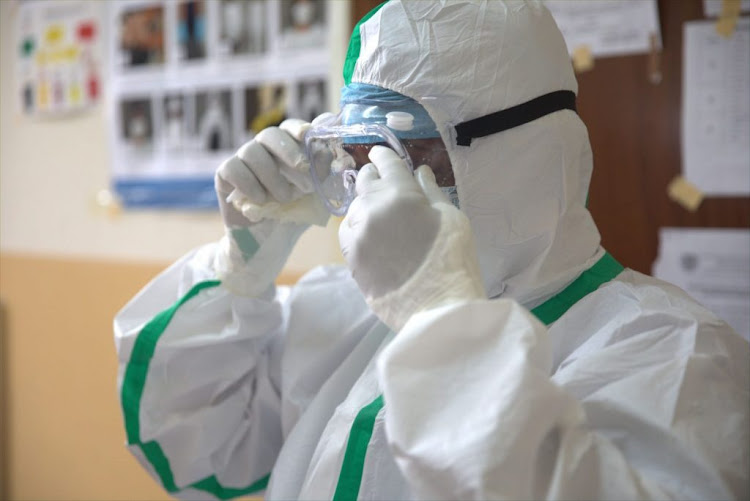 Reports of widespread corruption in the government’s procurement of personal protective equipment (PPE) and other coronavirus-related goods has prompted the National Treasury to look into the possible centralisation of its procurement.

Finance minister Tito Mboweni said in parliament on Wednesday that he has discussed the further tightening of procurement procedures with Treasury director-general Dondo Mogajane, who is looking into centralising PPE procurement, given the capacity issues between the Treasury and the national department of health.

Mboweni was concluding the first reading debate on the Adjustments Appropriation Bill, which received repeated condemnation by MPs across the political spectrum due to the corruption and looting associated with the procurement of Covid-19 PPE.

Mboweni also raised the possibility of SA approaching the World Bank for a loan should the need arise. The International Monetary Fund has already approved a $4.3bn (R70bn) loan, the New Development Bank $1bn, and the African Development Bank about R5bn.

There have been allegations that the politically well-connected have engaged in a feeding frenzy for Covid-19 tenders though Mboweni cautioned that it is incorrect to assume that every tender involves corruption.

It is incorrect to suggest that a R125m tender, for example, is a gift to someone, Mboweni said. President Cyril Ramaphosa’s spokesperson, Khusela Diko has taken a special leave of absence pending the outcome of investigations into allegations that a company of which her husband is a director received two contracts worth R125m to procure PPE for the Gauteng government. According to Diko, the contracts were later cancelled.

Parliament’s two finance committees have decided to call Mboweni to attend a meeting next week to address the question of the corruption.

The first reading debate of the Adjustments Appropriation Bill was passed with an ANC majority but opposition parties, such as the DA, EFF, Freedom Front Plus, African Christian Democratic Party and the UDM, all voted against it.

DA MP Ashor Sarupen noted in his speech that the Special Investigating Unit is investigating contracts awarded to 90 companies in Gauteng alone, worth a total of R2.2bn.

“There are investigations ongoing in KwaZulu-Natal and the Eastern Cape for Covid-corruption,” Sarupen said. “Added to this, we are seeing government officials act with impunity, ignoring regulations for emergency procurement, working with so-called service providers to loot coffers of the state, and even dish out government food relief in ANC regalia, when they aren’t stealing food parcels themselves.”

Since the launch of Corruption Watch in 2012, it has received almost 700 reports of corruption relating to the health sector
National
9 months ago