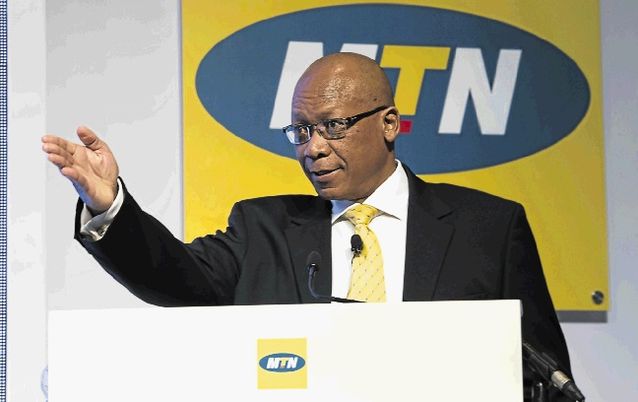 Eskom board member Sifiso Dabengwa resigned from the embattled parastatal because he disagreed with his colleagues over the cancellation of a tender.

In his resignation letter to public enterprises minister Pravin Gordhan, Dabengwa says his decision was related to the findings of an investigation regarding a “fuel oil tender”. The details of the tender and investigation are not clear. Interim chair of Eskom’s board, Malegapuru Makgoba, announced Dabengwa's resignation in a short statement on Monday. He did not give reasons for Dabengwa's departure.

However, in his resignation letter, dated July 21, Dabengwa said he did not agree with the findings of a  report given to Eskom's board by advocate Wim Trengove, which was based on a complaint by Dabengwa, which included  information provided by management to have a tender cancelled.

“The report finding that ‘the board had adopted a new strategy on January 30 2019 to procure fuel oil only from refineries, was in all probability correct’ is fundamentally flawed as board decisions at Eskom are recorded in board minutes, including a clear resolution.

“In the absence of a board resolution, clearly defined, approved and signed minutes, there can never be an issue of probabilities that a decision could have been made.”

He further states that a finding in the report that “the allegations of fraud and corruption were only provided as information and it was for the board to decide what to do with the information” was disingenuous.

“The allegations were provided as the reason for the motivation for cancellation, and was intended to induce and influence the board’s decision,” he said.

“The issue was the absence of any proven evidence and relevance of these allegations to the particular tender under consideration. This was not dealt with appropriately in the report. To date, there has been no evidence of ‘fraud and corruption' to the tender in question,” he said.

“I believe it is not in the interest of Eskom for me to continue to serve on a board where there are such fundamental differences of principle with other members of the board.”

Eskom spokesperson Sikonathi Mantshantsha had not responded to request for comment at the time of publishing, while Dabengwa's phone rang unanswered.

Eskom this month slashed the electricity supplied to SA by between 1,000 megawatts and 2,000 megawatts for a week
National
9 months ago

As load-shedding returns, it’s now or never for Eskom

As for TFG, just who is zooming who on its Jet stores deal?
Companies
9 months ago