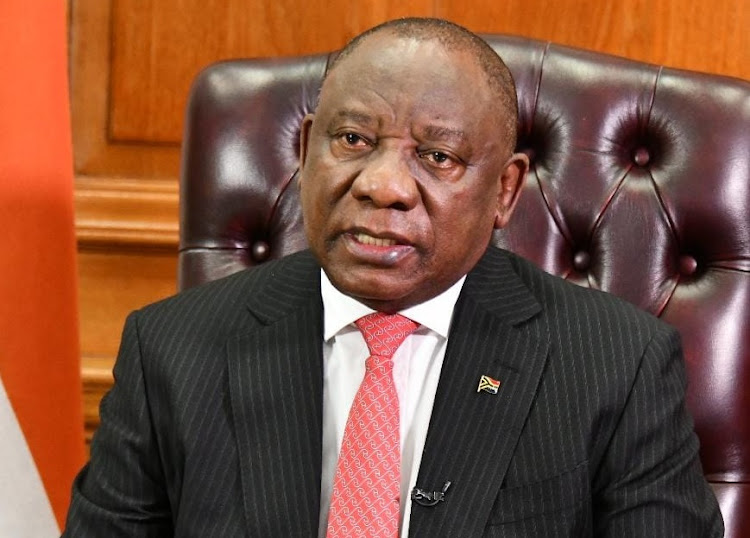 Public schools will be closed from next week until the end of August, President Cyril Ramaphosa has announced.

Ramaphosa, who has been under intense pressure from teacher unions to shut schools, said in an address to the nation on Thursday that an exception would be made for matric and grade seven pupils. The move will push the academic year beyond the end of 2020.

While the details for extending the academic year into 2021 have yet to be fleshed out by basic education minister Angie Motshekga, the decision also raises questions over the impact on tertiary institutions, and the intake of first-year students next year. It will also come as a concern for business as parents with schoolgoing children will need to seek alternative childcare arrangements.

Teachers’ unions have been calling for schools to be closed for the second time since the country went into lockdown late in March, amid a surge in the number of Covid-19 cases. They proposed that schools should be closed with immediate effect to allow the peak of the pandemic and winter to pass, and only open again at the end of August.

The president said there had been more than 130,000 new cases since his address to the nation 11 days ago, bringing SA’s total number of coronavirus infections to 408,052 by Thursday evening.

Schools were closed for more than two months after the government imposed a nationwide lockdown in March. They were, however, opened for matriculants and grade 7s on June 8, while more grades returned to physically attend school on July 6.

When the country moved to level 3 lockdown at the beginning of June, about 11-million people returned to work, leaving many parents with the conundrum of what to do with those of their children who were staying at home.

There was also the question of the close to 9-million children who were being fed through the school feeding scheme. The high court in Pretoria last week ordered Motshekga to reinstate the scheme, which had been suspended when the country went into lockdown.

Ramaphosa said Motshekga held a series of consultations with more than 60 organisations, which included school governing bodies, principals, teachers and unions on their concerns about keeping schools open. The department also consulted with the council of education ministers which represents the nine provincial education departments.

"It is necessary to report that it was difficult to find consensus on the best approach, just as there are differing views among both international and local experts on the circumstances under which schools should be reopened," Ramaphosa said.

"What everyone does agree on, however, is that the health, academic and social development of learners must remain our foremost concerns."

Ramaphosa said the cabinet decided that all public schools would take a four-week break, from July 17 to August 24. However, grade 12 pupils would only take a break for a week and return to school on August 3, while grade 7 pupils will take a two-week break and return on August 10.

He said specific arrangements would be made for different categories of special schools.

As a result of the disruptions caused by the pandemic, the current academic year will be extended beyond the end of 2020, and Motshekga is to provide details on the management of the remainder of the school year. "We have taken a deliberately cautious approach to keep schools closed during a period when the country is expected to experience its greatest increase in infections," Ramaphosa said.

Despite the closure of government schools, the president said the national school nutrition programme would continue so that the pupils benefiting from it or their parents could collect food directly from schools during the closure.

The department of basic education said in a statement the break would allow schools to prepare for the return of more grades later in August.

Motshekga urged parents, teachers and pupils to continue with their school work while on the four-week break.

The department said schools must make arrangements with parents for pupils to get work or materials for them to remain fully engaged during the break, while pupils should also be given work as they collect food or when they leave on July 24.

During the break, teachers and nonteaching staff will remain on duty while at home and should be available to be called for duties when necessary, the department said.

With a number of ministers and premiers struck by the virus, the ANC would be at war if Ramaphosa was incapacitated
Opinion
9 months ago