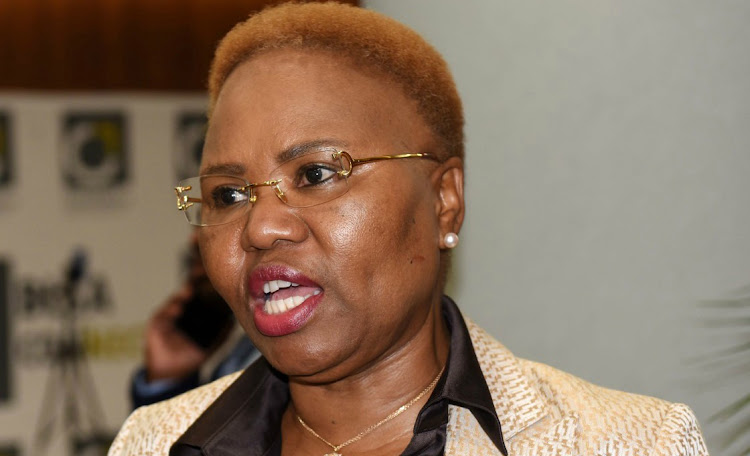 Over 4-million applications for the special Covid-19 social relief of distress grant have been approved, social development minister Lindiwe Zulu said on Wednesday.

The temporary grant of R350 a month is aimed at those who are unemployed and not receiving any form of social grant or income support such as unemployment insurance. It has a lifespan of six months from May to October and was introduced to provide relief to those suffering as a result of the impact of the Covid-19 pandemic on the economy.

The minister said in a speech on the social development budget vote in the National Council of Provinces that just over 4-million applications had been approved for which just over R1.7bn would be disbursed.

Zulu said that the South African Social Security Agency (Sassa) had commenced with the payment of applications received in May to those who still qualify for both June and July.

“We will finalise these payments by the end of this month,” the minister said.

All applicants that were previously disqualified due to database errors have been reconsidered and those eligible have been notified and paid.

The special grant has been extended to include asylum seekers and special permit holders as well as certain categories of people from Angola, Lesotho and Zimbabwe.

Zulu noted that the introduction of the special Covid-19 social relief of distress (SRD) grant was a big test for Sassa’s technological innovation and data management capabilities.

It had had to set up a new grant application, verification, administration and payment system within a very short space of time.

“The agency had to work around the clock to address the initial teething problems that the social Covid-19 SRD grant presented,” Zulu said.

There have been complaints that people had received payments in May but not June and July. Zulu said this has been corrected.