The Helen Suzman Foundation and the FF+, however, say the process of appointment is flawed with the DA saying it is ‘shrouded in secrecy’ 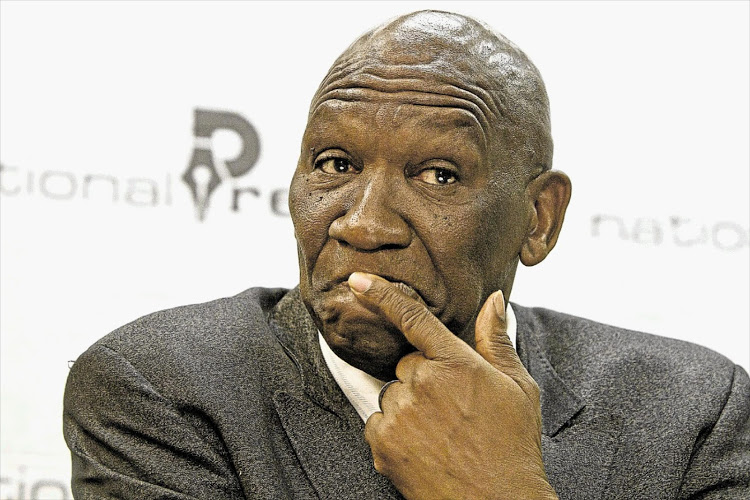 Parliament has backed the proposed appointment of the head of the police watchdog, the Independent Police Investigative Directorate (Ipid), despite strong objections by opposition parties.

The Ipid appointment has been embroiled in controversy in recent years with opposition parties and pressure groups pushing to limit the involvement of the police minister in a bid to ensure there is no political interference in the work of the crucial institution.

Police minister Bheki Cele recently nominated former director of the Gauteng department of community safety Jennifer Ntlatseng as the preferred candidate, despite a pending court case concerning the renewal process for the position.

According to the Ipid Act, the minister nominates a candidate to head the watchdog and parliament’s portfolio committee on police must either approve or reject the nomination within 30 days.

Ipid has not had a permanent head since the departure of Robert McBride in February 2019, after his term ended.

The Helen Suzman Foundation (HSF) is challenging the renewal process in court. The matter concerns whether the minister and the committee were permitted to take a decision not to renew the tenure of McBride, and the interpretation of the act in this regard.

“Until the court has pronounced its judgment, the office of the executive director cannot be viewed as vacant and, as a result, any appointments made to this office would be unlawful. We anticipate that the [Supreme Court of Appeal] will set this matter down for hearing during the November term,” HSF said last week.

But on Wednesday, ANC MPs backed Cele’s push to appoint a new head. Police committee chair Tina Joemat-Pettersson said Ntlatseng has the necessary skills and qualifications to lead Ipid. Furthermore, the committee had received a legal opinion that the appointment can be finalised, despite the HSF court case, as  it deals with the renewal process for the head of Ipid and not the appointment.

Freedom Front-Plus leader Pieter Groenewald raised concern about the lack of transparency in the appointment process, saying the candidate should appear before the committee to answer questions.

DA MP and police spokesperson Andrew Whitfield said the party does not support the appointment and believes that “parliament has again been relegated to being nothing more than a rubber stamp of the ANC”.

“There is currently a case before the courts regarding the renewal process of the former Ipid head and, earlier this year, the minister himself missed his own legislated deadline to appoint a new head of Ipid,” Whitfield said.

The DA has said previously that as long as a minister can nominate an executive director of Ipid behind closed doors, the watchdog will remain exposed to possible political interference.

“The fact is the entire process is fatally flawed and has been shrouded in secrecy, while the selection panel was loaded with ANC politicians. This, in and of itself, leaves a cloud of suspicion and doubt hanging over the nomination and appointment processes,” Whitfield said.

The DA recently submitted a private member’s bill to amend the Ipid Act to limit the powers of the police minister in appointing the Ipid executive director. The bill proposes that parliament lead the nomination process, that an independent panel be established to shortlist candidates, and that the public be given an opportunity to comment on shortlisted candidates.

An amended Ipid Act recently signed into law by President Cyril Ramaphosa limits the minister’s powers, but specifically in terms of removing the head of Ipid from office. The amendment was made necessary by a 2016 Constitutional Court ruling stating that the police minister had no authority to dismiss the Ipid head without parliament instituting the necessary processes.

Court case is under way and DA will not support the nomination of Jennifer Ntlatseng to head the police watchdog, says MP
National
11 months ago