The latest Stats SA figures put the number of people living in the country at 59.62-million 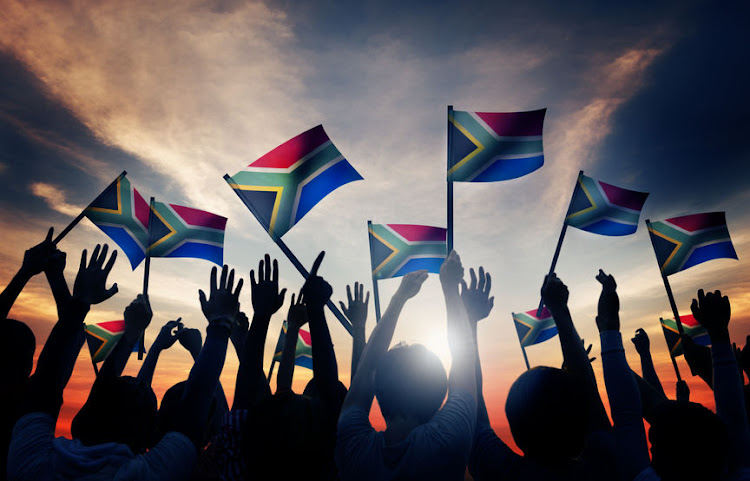 There are about 59.62-million people living in SA, an increase of 1.89-million from two years ago, Stats SA revealed on Thursday.

The majority of the population are female and accounts for 51.1%, approximately 30.5 million.

The findings in the 2020 mid-year population estimates reveal that Gauteng remains the country’s most populous province, with approximately 15.5 million, accounting for 26% of the country’s total population.

It is followed by KwaZulu-Natal with an estimated 11.5-million people (19,3%). Meanwhile, the Northern Cape remains the province with the smallest share of the population with approximately 1.29-million people (2.2%).

The survey also found that about 28.6% of the population is younger than 15. The majority of these reside in KwaZulu-Natal and Gauteng.

The elderly population, those 60 and above, constitute about 5.4-million,or 9.1%.

Of the elderly, the highest percentage 24.1% (1.31-million) reside in Gauteng. Stats SA said the proportion of people aged 60 and older is increasing over time.

Some of the key findings of the report are: