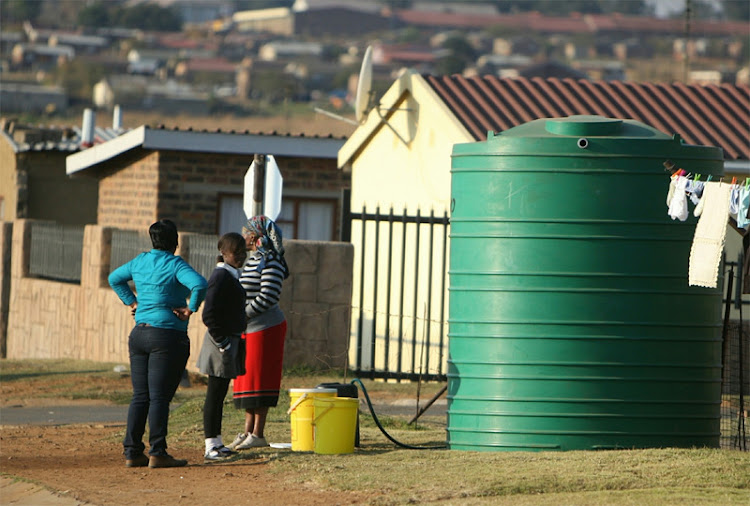 Municipalities are at the coal face of basic service delivery. Picture: THE SOWETAN

Municipal audit outcomes, a measure of financial governance, has regressed further in most municipalities, parliament heard on Wednesday.

Briefing members of the National Council of Provinces on the local government outcomes for the 2018/2019 financial year, deputy auditor-general Tsakani Maluleke painted a bleak picture of the state of municipalities, the coal face of service delivery.

She said only 20, or 8% of SA’s 257 municipalities, managed to get clean audits (unqualified with no findings) in that financial year. The audit outcomes show that 13% of the municipalities (33) received a disclaimer — the worst possible audit outcome, up from 31 a year earlier.

The municipal audit outcomes have largely been worsening over the years. In 2019, the auditor-general revealed that only 18 of the country’s 257 municipalities managed to obtain clean audits for the previous financial year; 33 municipalities received a clean audit in 2016/2017, compared with 48 the year before.

The Western Cape remained the top performing province with 13 of its 30 municipalities recording clean audits, up from 12 the previous year, while 14 of received unqualified audits with findings — the same as the year before. Most of the municipalities found wanting were in the North West with nine slapped with a disclaimer, while the Eastern Cape had eight such municipalities, followed by the Northern Cape with six.

She said an analysis of municipalities over the years showed a direct link between the tenure of key officials and the audit outcomes. When senior officials, such as the CFO, stayed long enough to be effective, the municipalities recorded better audit outcomes, she said. “While we must appoint people with skills, we must make absolutely sure that the environment in which they operate is stable.”

MPs across the board raised concern about the financial state of the municipalities, saying the lack of consequences was largely to blame.

Maluleke said the amended legislation giving the auditor-general more teeth is being implemented in phases, and will be crucial in driving effective and consistent consequence management. The amended Public Audit Amendment Act, gives the auditor-general the power to refer adverse findings in its reports to investigative bodies, as well as recover funds lost from accounting officers due to their failure to adhere to the Public Finance Management Act.

Said Maluleke, “The first phase is at the end of the audit ... once we have identified a material irregularity, we have to give the accounting officer the opportunity to deal with it ... the referral or even the certificate of debt comes in after all those phases have happened.”

Tough times for Joburg as metro revises its budget downwards

Tough times for Joburg as metro revises its budget downwards