Approval given for PetroSA, the Strategic Fuel Fund and IGas merger 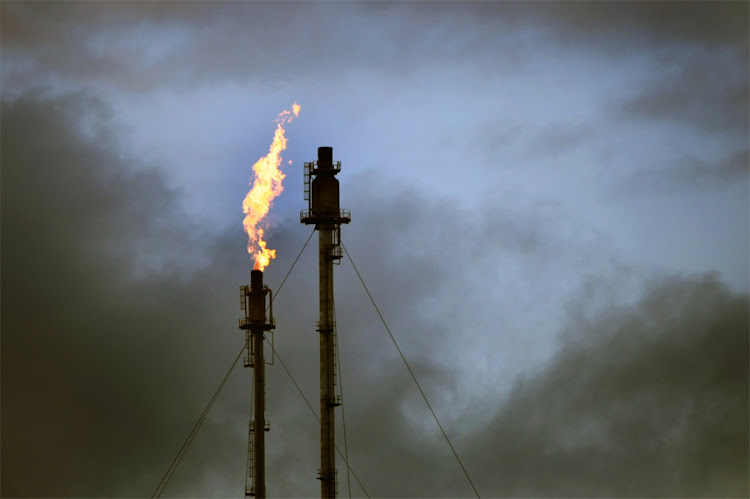 A chimney flares at PetroSA's Mossgas facility in Mossel Bay. Picture: THE TIMES

The Central Energy Fund (CEF), the government’s holding company in the energy sector, has given its management the go-ahead to start the process of establishing a single national petroleum company.

This would mean merging PetroSA, the Strategic Fuel Fund (SFF) and IGas, which all fall under the state energy company.

SA has more than 740 state-owned enterprises, which the government has been looking at to either consolidate or rationalise. A significant number of these enterprises are in a dire financial state and were subject to rampant looting over the past 10 years.

At the SFF 10-million barrels of reserves were irregularly sold off at below-market prices in 2015. The matter was the subject of a forensic investigation and, in April 2020, the SFF announced it would launch a court challenge to invalidate the sale.

The CEF and its subsidiaries have experienced instability in their leadership structures. In May it filled its vacant CEO position, along with those of its subsidiaries, marking the first time in six years that the state-owned company and its divisions had permanently appointed leaders.

This lack of leadership caused a number of strategic initiatives to be delayed, resulting in the CEF losing market share and experiencing revenue decline.

The appointments come as the group, like all energy companies, faces turbulent times due to the slump in fuel demand coupled with global oversupply. The cabinet last week approved the proposal to appoint a restructuring company to help merge the three state-owned oil and gas subsidiaries into a single national petroleum company.

The CEF on Tuesday said the rationalisation would be based on avoiding the transfer of operational and financial inefficiencies at the existing companies to the new entity.

“SA needs a very strong and agile energy company to be able to compete and advance key components of the National Development Plan aimed at creating a capable state as well as supporting the government to address the triple challenge of unemployment, poverty and inequality,” CEF group CEO Ishmael Poolo said.

“Fast-tracking the rationalisation of these three subsidiaries into a national petroleum company will position the group to become an integrated and diversified energy company,” he said.

The rationalisation process would be geared towards minimising duplications that inhibit it from being a catalyst to reignite SA’s economy and create much-needed jobs. This would also result in cost reductions, integrated common systems, processes, and improved shared service models to sustain a competitive edge in a rapidly changing oil and gas industry, the CEF said.

The implementation of the merger would enable the group to  leverage the combined financial resources and assets of the three entities in order to bring stability and certainty to the organisation, it said.

Board chair Monde Mnyande said the rationalisation of the three subsidiaries would create a “fit for purpose” energy company to deliver shareholder value that guarantees the security of energy supply in the country.

The Central Energy Fund, government’s holding company in the energy sector, on Tuesday presented its strategic plan to parliament, unveiling a wish ...
Economy
1 year ago
Next Article