State to spend on property upgrades despite Covid-19 financial crisis 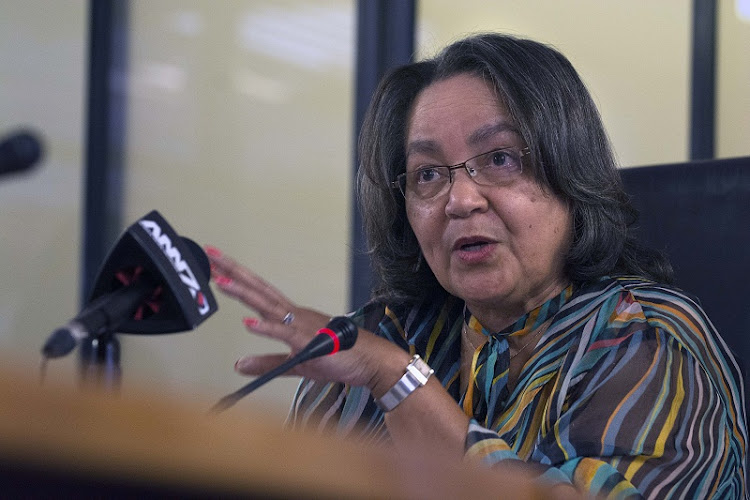 The state is set to spend close to R424m in the 2020/2021 financial year to refurbish and upgrade its properties including the Union Buildings, which houses the office of the president, despite criticism from the DA.

The official opposition party argues that in hard times such as these, when government finances are under huge strain as a result of the Covid-19 crisis, such prestige projects could be shelved.  Economists have predicted that SA's budget deficit for 2020 could be double the 6.8% tabled in the February budget.

“Prestige projects and state functions have come under fire in recent times for extravagant and glamorous excess spending while the remainder of the country plunges into the depths of economic misery,” DA MP Tim Brauteseth said about the expenditure.

He said all available, non-essential expenditure must be directed towards caring for the lives and livelihoods of all South Africans, not projects in government installations that are seeing only limited use.

“The DA calls for this expenditure to be urgently revisited and reprioritised to cater for the real needs of the nation in the midst of the Covid 19 storm.”

Brauteseth said that while it may be argued that this expenditure is essential maintenance, the DA believed that in the Covid-19 crisis in which SA's health services are struggling under immense pressure and the economy is plummeting “such expenditure is incredibly irresponsible”.

The projects, which include renovations to ministerial houses as well as the parliamentary precinct and villages, have often been criticised by opposition parties. They charge that the government is spending money on “opulence and luxury” while SA’s finances are in a precarious state and the majority lives in poverty.

Late in 2019, the department of public works defended its decision to spend R524,000 installing luxury braai entertainment areas in three homes that are used by ministers and deputy ministers, saying the upgrades are meant to enhance “functionality and property value”.

The department has previously dodged the DA's questions on other planned prestige projects and their cost.

In a written reply to Brauteseth, which was published by parliament on Tuesday, public works minister Patricia de Lille detailed the prestige projects that are planned for the financial year and the associated budget.

About R200m will be used for facilities management of the Union Buildings and presidency sites in Pretoria.

“It must be noted that the department constantly monitors and reviews budget allocation for each project on a three-month basis, the next review will be in June 2020 due to Covid-19,” De Lille said.

Latest statistics show a record 3,267 new infections on Thursday, bringing the total to 40,792 cases, while almost 850 people have died
National
10 months ago

The trade unions want the court to order that the salary increases, effective from April 1 2020, be implemented
National
10 months ago

Poverty relief should be focus of reworked budget, says FFC

Covid-19 crisis shows how vital it is to build fiscal buffers, which SA did not do

‘We must accept that any response has got to be based on the resources we have or resources we can generate,’ Lesetja Kganyago says
National
10 months ago

The party has proposed the creation of a special inspector-general office with sweeping powers in the National Treasury to prevent fraud and ...
National
10 months ago
Next Article

BUSI MAVUSO: How will R130bn be reallocated in the emergency budget?

BUSI MAVUSO: How will R130bn be reallocated in the emergency budget?