Gyms, hairdressers and tattoo parlours are being deprived of the right to practise their trade, says MP Dean Macpherson 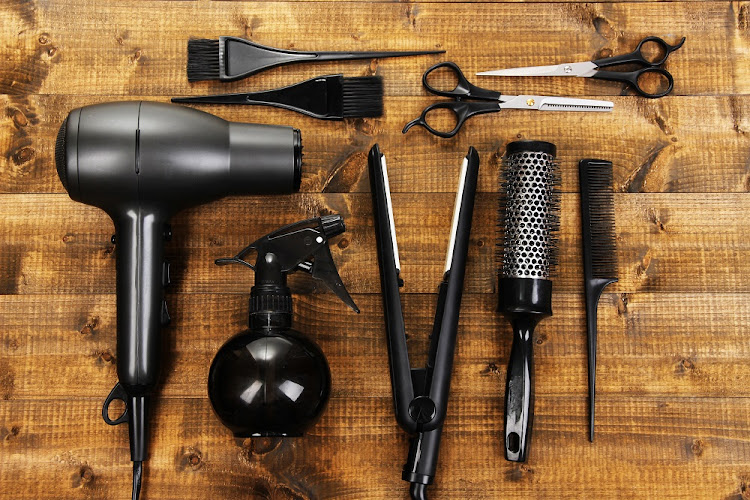 More of the government’s lockdown regulations are set to come under legal scrutiny after the DA on Monday filed urgent papers in the high court in Cape Town to have the ban and criminalisation of “personal care” services, which includes hairdressers, declared invalid and unconstitutional.

Under current lockdown regulations,  personal care providers as well as fitness services such as gyms remain prohibited, with the government viewing them as high risk in terms of the spread of Covid-19.

The DA is already challenging the constitutionality of the Disaster Management Act, the legislation driving the lockdown meant to contain the spread of the coronavirus.

Another court challenge by Reyno de Beer of Liberty Fighters Network, a little-known organisation of which De Beer is president, against co-operative governance & traditional affairs minister Nkosazana Dlamini-Zuma recently declared the lockdown invalid. The government has said it will appeal the judgment.

On the personal care services issue, the DA had given Dlamini-Zuma a 2pm deadline on June 3 to provide the party with the reasons and rationale for the ban. The minister did not respond.

“The minister has also failed to meet a self-imposed deadline to publish regulations for the industry as she had promised, by June 5 2020,” DA MP and trade & industry spokesperson Dean Macpherson said on Monday. He said the DA has been left with no choice but to take this legal step to save the livelihoods of hundreds of thousands of people who have “suffered at the hands of this government that does not care about them and could not be bothered to provide any reasons for their hardship”.

“We also believe that it is simply unjustifiable that almost every other industry is allowed to operate subject to health projects except the personal care industry,” Macpherson said. The DA believes that the minister’s indefinite “ban” violates section 22 of the constitution, which allows citizens the right to practise their trade, occupation or profession freely, which may be regulated by law.

“In our papers, we have argued that the blanket prohibition on the entire personal care industry is irrational and arbitrary which is prohibited from operating indefinitely, subject to the whims of some unidentified minister that should provide ‘directions’ for the industry. This ban, therefore, cannot be considered constitutional if the ‘regulated law’ undermines a person’s right to trade indefinitely,” Macpherson said.

He said closing the industry does not stop people getting haircuts, piercings or tattoos. “It stops people keeping a roof over their heads and food on the table. After more than two months of lockdown, any continued prohibition would require the most compelling justification. We believe there simply is none.”

In May, a court application by a group of hairdressers and beauticians was dismissed by the high court in Cape Town. The judge found the application to be defective as it failed to cite the co-operative governance, small business and trade & industry ministers as respondents.

In the same month, Dlamini-Zuma said hairdressers and nail salons would be allowed to operate only under level 1 of the lockdown as their operations are “too risky”.

POLITICAL WEEK AHEAD: Lockdown levels and cigarette ban in the spotlight

What sets good and bad leaders apart in the coronavirus era

Ramaphosa’s office denies he is fighting shy in tobacco case