‘There are limits to what central banks can do,’ said the Reserve Bank governor as politicians call for more to be done to help the economy 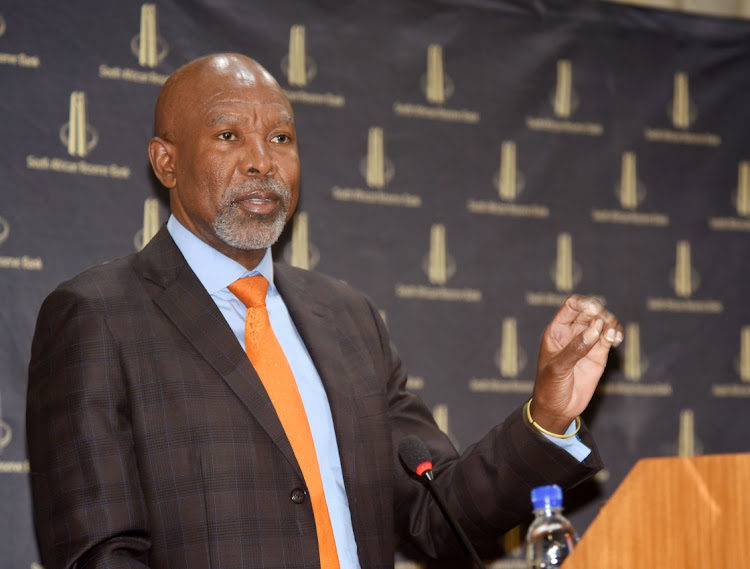 SA Reserve Bank governor Lesetja Kganyago warned against unrealistic expectations about what central banks can do to soften the coronavirus’s impact and said they should remain focused on maintaining price and financial stability.

Kganyago’s comments, made in an interview with Bloomberg TV on Monday, came in the wake of calls by senior politicians for the Reserve Bank to play an enhanced role in bolstering SA’s economy.

Enoch Godongwana, the ANC’s head of economic transformation, suggested that the central bank help finance development and infrastructure through the creation of a R500bn fund, while deputy finance minister David Masondo has said he would support direct central bank purchases of government debt.

The Reserve Bank doesn’t respond to political parties as a matter of policy, Kganyago said.

“It would be wrong to drag central banks into making spending decisions because they are run by technocrats and not by public representatives.”

With Africa’s most-industrialised economy expected to contract the most in at least four decades due to a lockdown imposed to curb the coronavirus’s spread, the central bank has cut its benchmark repurchase rate by 275 basis points this year, taking it to the lowest level since it was introduced in 1998.

It has also relaxed accounting and capital rules to release additional money for lending and more than doubled its holdings of government debt, helping to reduce borrowing costs in the domestic bond market.

Even so, the Reserve Bank’s critics accuse it of not doing enough to support the economy and create jobs in a country where almost third of the workforce was unemployed even before the coronavirus struck.

The full impact of monetary policy measures are only likely to filter through during the gradual and phased reopening of SA’s economy, and the central bank stands ready to provide additional support as necessary, Kganyago said.

“Inflation is not a problem for the next 12 months,” he said.

The central bank aims to anchor price growth at 4.5%, and with the average projected close to the 3% lower bound of the target range this year, “that gives us some monetary policy space”, he said.