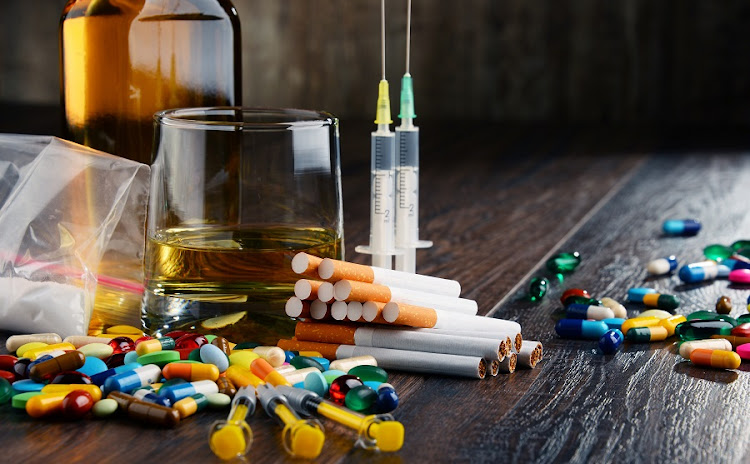 Gangs in SA, which has one of the world’s highest homicide rates, have agreed to a ceasefire during the nationwide lockdown that has caused a slump in narcotics supply and demand — with a resultant unprecedented drop in murders.

A network of gang leaders across the country’s nine provinces, known as the Council, have made funds available to members of the groups until June so they can feed their families during the shutdown, which aims to prevent the spread of the coronavirus, said Welcome Witbooi, a former gang member who mediates between gangs, local communities and the police in the Western Cape province.

“When our government announced the lockdown regulations, everyone started panicking about health but also about business prospects,” Witbooi said in an interview. “We had a meeting with the Council and with them we decided to put out a national call to all gangs to cease fire.”

Some gangs are even trying to “rebuild the relationship with the community” and are handing out food parcels to residents, he said.

SA’s lockdown, which started on March 27 and is due to last until end-April, is among the world’s strictest. Dog-walking as well as alcohol and cigarette sales are prohibited, aircraft are grounded and most land and seaports have closed. That has not only slashed demand for drugs but all but halted business with the Serbian, Chinese and Nigerian criminal networks that SA gangs usually work with, Witbooi said.

Cape Town is SA’s epicentre of gang activity and a key conduit for heroin trafficking, according to the Global Initiative Against Transnational Organised Crime. Gangs are also involved in human trafficking, protection rackets and trade in other drugs including crystal meth. The heroin trade alone is estimated to be worth at least $260m a year.

SA has Africa’s highest murder rate, with an average of more than 50 people killed daily, and has consistently ranked among the world’s 10 most violent countries. Gangs were blamed for many of the 3,974 murders recorded in the Western Cape in the 12 months through March last year and the army was deployed to curb a surge in killings.

In normal times, the province’s murder rate is about 58 per 100,000 people, compared with a national average of 36, according to police data.

The national homicide rate has dropped dramatically. Murders declined 71% in the week after the restrictions were imposed, to 94 from 326 in the same period last year, police minister Bheki Cele said on April 5.

Cases of assault with intention to inflict grievous bodily harm plunged 83%, to 456 from 2,673 last year.

Cele has credited the liquor ban with reducing crime and says he would like to extend it.

While it is positive that there are fewer killings, criminal networks have almost certainly switched to a thriving black-market trade in cigarettes and alcohol, Andrew Whitfield, DA police spokesperson said.

“There’s a lot of money to be made for the gangs during the lockdown,” said Whitfield. “It’s a lot easier for gangs or organised crime to bolster their coffers from the illicit trade than it is to go out and shoot at each other — just because there is a big police and army presence in the streets.”

Witbooi said rival gang members will be reluctant to continue the killings now.

“No-one will pick up a firearm now and shoot a rival gang member because they know that the Council is very strict when they impose something like this and will come down on you like a ton of bricks,” Witbooi said, adding that the truce may not hold beyond June.