Cabinet kicks Covid-19 can down the road 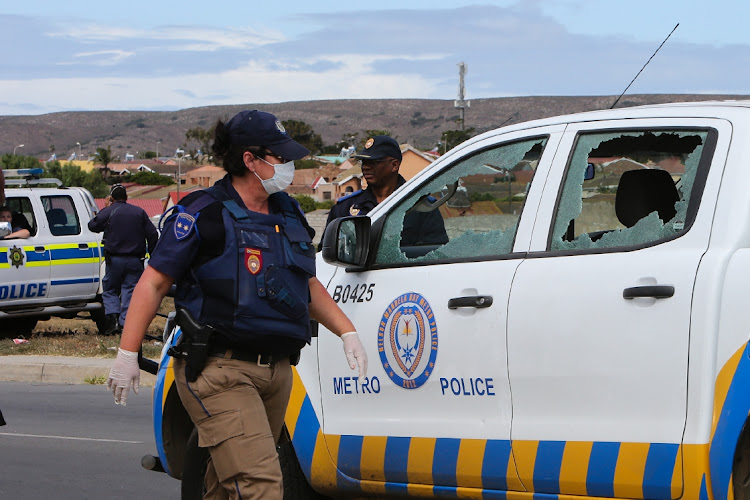 A crucial cabinet meeting on Wednesday to plan SA’s response to Covid-19 and the resulting economic crisis ended inconclusively with no decisions taken and all proposals put off until later.

The government's inaction comes as the economy buckles under the burden of the lockdown and social unrest and crime emerge in communities under stress. It also comes as governments and central banks around the world throw everything they have and more at the crisis, which it is already agreed will be far deeper than the 2008/2009 financial crisis.

In a statement on Wednesday night, the cabinet said that it had received five presentations from the various government clusters on a recovery plan for the country.

“The presentations were a culmination of the work done by all the cabinet clusters, focusing on the country’s economic recovery as a consequence of the Covid-19 pandemic and the recent downgrading of SA by ratings agencies Moody’s Investors Service and Fitch, respectively. “Cabinet resolved that further discussions and consultations are still required before the final consolidated plan is approved to be shared with the nation,” it said.

The clusters have been asked to work together to produce one consolidated document to serve before the next cabinet meeting due to take place on April 20. While the details of all the proposals were not disclosed, what is known is that finance minister Tito Mboweni took two crucial proposals to the cabinet, aimed at addressing income support for the most vulnerable and support for firms that will be unable to make it through the lockdown.

The income support proposals, which are also endorsed by labour and organised business in various forms, included the topping up of social welfare grants by R500 for the next three months. Evidence shows that social grants, especially the child support grant, are well targeted and reach the most vulnerable of households.

While the Reserve Bank has increased liquidity in financial markets, eased interest rates and put in place measures that will assist commercial banks to offer forbearance, this will not be enough to tide businesses over the lockdown. A second crucial proposal which Mboweni said on Tuesday he would put to the cabinet is for a loan guarantee backed by the Treasury to enable banks to extend new credit to firms. The IMF tracker shows that 51 countries around the world have taken this route.

The cabinet also noted developments at SAA, which has been told by the public enterprises department that no more funding for the business-rescue process is available. It needs a further R7.7bn to fund the next stage of business rescue. It is expected the unavailability of funding will lead to its “structured wind down”.

SAA is a highly contentious issue for the cabinet and the ANC. The party directed earlier this year that the airline must be saved. The cabinet directed public enterprises minister Pravin Gordhan to prepare an updated report on SAA, for discussion at the coming meeting.

The five cluster plans will now be combined into one document for consideration. This will include plans for: the economy and employment; governance; social protection; trade and justice; and crime prevention. The delay comes as social order is fraying. Streets were barricaded in Mitchells Plain and Alexandra amid protests over food parcels. Supermarkets and liquor stores have also been looted.

Seven new deaths have been reported, six of them in KwaZulu-Natal
National
11 months ago

Solidarity Fund to roll out food relief for vulnerable households

Treasury calls on suppliers of protective equipment to make submissions

Opening airports will up pressure on Gauteng’s fight against Covid-19, says Makhura

Business and labour agree that social grants be temporarily topped up

Business and labour agree that social grants be temporarily topped up