Most of the complaints relate to hand sanitisers, face masks and toilet paper, Competition Commission says 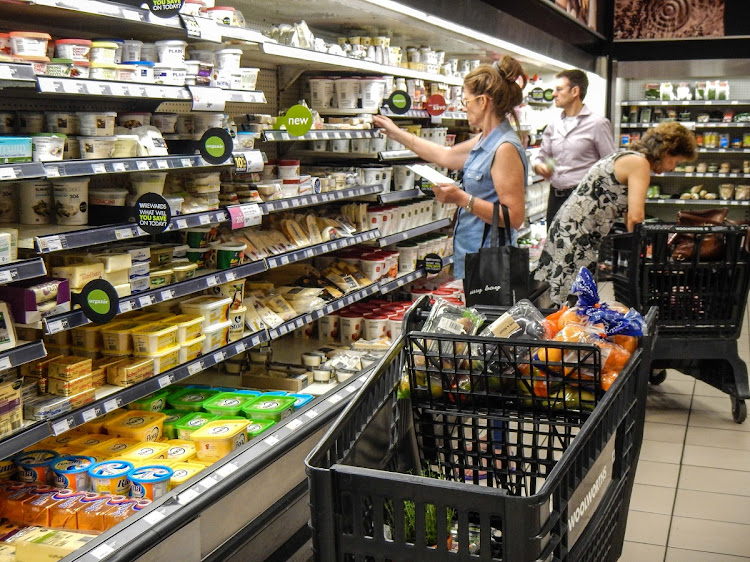 The competition authorities have received a record number of complaints against retailers and suppliers for charging excessive prices for essentials after the outbreak of the coronavirus pandemic and the subsequent decision by the government to place SA on lockdown.

The coronavirus has wreaked havoc across the world, rapidly spreading from its epicentre in Wuhan, China, to more than 190 countries. SA started a three-week nationwide lockdown on Friday morning in a bid to contain the rapidly spreading disease.

The Competition Commission, a key statutory body mandated to investigate and evaluate restrictive business practices and abuse of dominant positions, said on Tuesday that since the declaration of the state of national disaster earlier in March it has received a total of 559 complaints, “an unprecedented number”.

The majority of the complaints relate to hand sanitisers and face masks, followed by toilet paper and flu medication. The commission is giving priority to these cases against national retailers and suppliers and to complaints from providers of essential services such as doctors, dentists and the police.

The commission said it had also noted with concern the spiralling prices of agricultural products such as wheat, white maize, sunflower seeds, carrots, onions and tomatoes.

“There have been complaints streaming in [during] the week in relation to these basic food products, whose spiralling prices hurt the poor the most. The commission is monitoring these prices in consultation with other stakeholders in the policy sphere and is also probing these price hikes with the traders and suppliers of these products. Appropriate steps and action will be determined after having considered all relevant factors that contribute to the costs of these products,” the commission said.

The complaints are under expedited preliminary investigations, with respondent firms given 48 hours to confirm or rebut the allegations. The commission has issued more than 100 such letters to national retailers, suppliers and independent retailers.

The commission said the responses received thus far vary. In some instances, the increases were explained as the difference between December/January promotional pricing and the normal price that would have been effective from February.

“There are, however, instances where price increases are not justified and the commission will pursue enforcement.

“Following its inquiries, the commission has witnessed some of the large national retailers instituting pricing discipline across their branches, including Massmart, who recently announced a price freeze in all its stores [Makro, Cambridge Food, Game and Cash & Carry] for the duration of the nationwide lockdown,” the commission said.

Furthermore, the commission said that as of Tuesday morning, Spar group started sharing with it their promotional prices for essential goods for the next three weeks. The list covers all basic goods such as sugar, detergents, flour and chicken.

The Spar group is alerting the commission so that when prices go back to normal (the pre-promotion price) after the promotion, they are not deemed by customers as having increased.

The commission said it is also working closely with the National Consumer Commission to streamline investigations to minimise duplication.

The best way out of the crisis is to work together as consumers, retailers and suppliers
Opinion
2 years ago

Noah and the flood of Covid-19 profiteers

Which farmers will benefit from emergency aid, and who will need it?

Oil slides as traders fret about how pandemic will affect demand

Which farmers will benefit from emergency aid, and who will need it?

Oil slides as traders fret about how pandemic will affect demand