The settlement is nearly three-quarters of the sum Eskom attempted to recoup, and will be made an order of court in due course 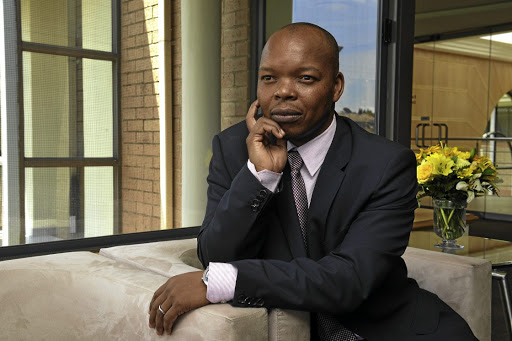 Deloitte Africa has agreed to pay R150m to settle a dispute with Eskom over improperly awarded contracts, bringing to an end a row that threatened to ensnare the global audit and consultancy firm in the state-capture scandal.

The settlement comes five months after Eskom took legal action against the consultancy arm of Deloitte, seeking to recover R207m in fees doled out to the firm despite its pricing being five-times higher than that of its competitors.

“The settlement amount was determined after extensive negotiation between the parties in order to avoid protracted and costly litigation,” the two companies said in a joint statement.

The settlement, which hands Eskom nearly three-quarters of what it had attempted to recoup, will be made an order of court in due course, the companies said.

The litigation formed part of attempts by Eskom, which has previously recovered R1bn from consultancy house McKinsey, to reclaim funds that we lost through corruption as part of state capture, SA’s biggest, post-apartheid scandal.

However, separate, internal investigations at both Eskom and Deloitte found no evidence of corruption or state capture, the statement read.

Both companies further agreed that Eskom benefited from the services that Deloitte’s consulting unit provided to the power utility between April 2016 and September 2017.

“Deloitte Consulting is entitled to compensation for the value it delivered to Eskom,” the two companies said. They admitted, however, that the bidding process was flawed as Deloitte’s price was not compared to competing prices.

“Deloitte acknowledged that it also participated in an irregular procurement process, and as a firm of our size we ought to have known better,” said Lwazi Bam, Deloitte Africa’s CEO, adding that his company was not aware that the process was flawed.

The settlement also removes the cloud hanging over Deloitte, which has been fending off accusations of shoddy audit work at Steinhoff, a multinational retailer fighting for survival after the uncovering a multi-billion-rand fraud that sent its share price crashing.

Deloitte was also the auditor at sugar producer Tongaat Hulett, which found dodgy bookkeeping practices that resulted in overstatement of profits and assets.

Deloitte denies it was part of state capture over Eskom contracts

Eskom goes after Deloitte for corruption

EDITORIAL: Lesetja Kganyago’s surprise cut may not be the last

EDITORIAL: Lesetja Kganyago’s surprise cut may not be the last