SA comes in second to Nigeria as Africa’s largest economy

Nigeria’s economy expanded the most in four years in 2019, while SA’s slumped into a second recession 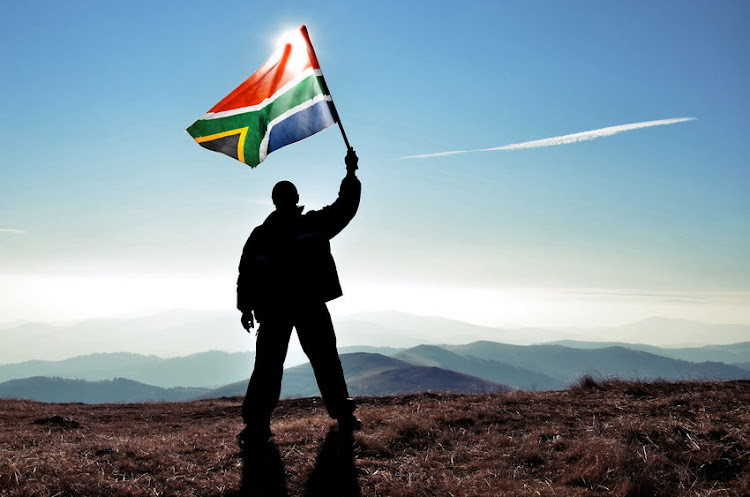 As if a recession wasn’t enough bad news for SA, it’s now confirmed as the continent’s second-largest economy.

The answer to the question of whether SA or Nigeria, the two countries that account for almost half of Sub-Saharan Africa’s GDP, is the biggest economy on the continent has long depended on which exchange rate you use for the West African nation. But now both the official naira rate of 306 to the dollar and the weaker market exchange rate of about 360 that almost all investors use put Nigeria on top.

Nigeria’s economic growth beat forecasts in the fourth quarter, helping its economy expand the most in four years in 2019 as oil output increased and the central bank took steps to boost credit growth.

SA’s economy went in the opposite direction. It slumped into a second recession in consecutive years, contracting more than projected in the fourth quarter as load-shedding and outages weighed on output and business confidence.

For the full year, expansion was 0.2%, the least since the global financial crisis, and even less than the SA Reserve Bank and government estimated. Based on an average rand-dollar exchange rate of R14.43 for the year, GDP was $352bn.

SA’s weak growth adds to pressure on the Bank to lower the benchmark interest rate at its monetary policy committee meeting March 19, especially after the US Federal Reserve’s emergency rate cut on Tuesday amid risks from the spread of the coronavirus.

Projections show Nigeria’s economy will continue to grow faster than SA’s. While the International Monetary Fund (IMF) cut its forecast for Nigeria’s 2020 growth to 2% from 2.5% last month, due to lower oil prices, SA’s GDP is forecast to expand only 0.8%.

Private sector weighed on by a weak economy and the coronavirus

SA falls into another recession as Eskom power cuts bite

The economy shrank 1.4% in quarter four, from a revised contraction of 0.8% in the previous quarter
National
2 years ago
Next Article

Economy needs stimulation and not only cuts, economist tells MPs

Economy needs stimulation and not only cuts, economist tells MPs