More wine farmers get back to turning a profit 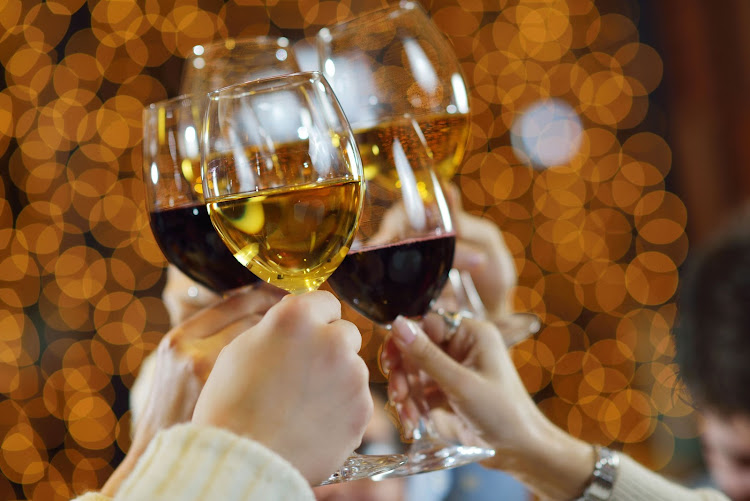 Cheers! After years of drought, more SA wine grape producers made a profit in 2019. Picture: 123RF/DOTSHOCK

Profitability is slowly returning to the wine industry after years of decline.

A survey by the wine industry body Vinpro shows that 28% of the participating wine grape producers made a profit in 2019, compared to only 15% in 2015. The industry’s average return on investment increased during this period from less than 1% in 2015 to 4.83% in the 2019 harvest year.

Wine is one of SA’s largest agro-based exports, with 100,000ha of vineyards, mostly in the Western Cape, accounting for 4% of world production. The industry contributes almost R40bn to GDP and employs 290,000 people.

Wine grape producers have been under severe financial pressure in recent years with many of them making a loss amid crippling drought.

“Although these figures are encouraging, it’s important to note that nearly one third of our producers are still not profitable,” said Vinpro’s agricultural economist Pierre-André Rabie.

This means that cash expenditure could most probably be covered, but producers would not be able to provide for replacement of capital items and entrepreneurial remuneration.

Producers in the majority of the regions received higher prices for their grapes; however when taking real price inflation over time into consideration, they would have to continue to receive good prices for some time before vineyard replacement could begin.

“Total plantings will probably decrease by a further 5,000- 7,000ha before the area under vines starts stabilising,” Rabie said.

“It is encouraging that higher prices have helped improve the profitability of the average producer, and although there were really great achievers in most regions we also saw producers across the industry who continue to experience financial pressure,” he said.

The Little Karoo, Swartland and Olifants River regions were hit hard by the drought and its after-effects over past two years.

A new collaboration to know about
Life
1 year ago

New Year’s resolutions include wishful thinking relating to alcohol, and almost all of them are about drinking less
Opinion
1 year ago
Next Article