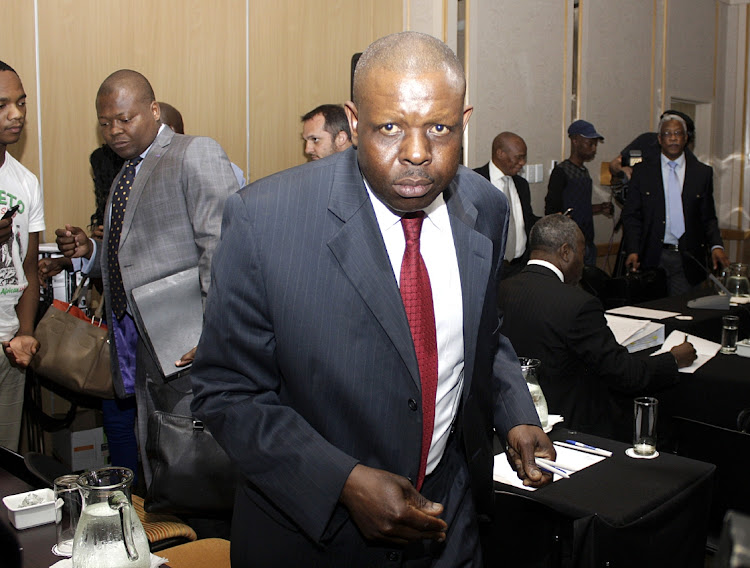 The JCC is a statutory body chaired by deputy chief justice Raymond Zondo and comprises senior judges of the “superior courts”.

“At this moment, the JCC is seized with the complaint and should be afforded the opportunity to deal with it in line with the processes prescribed in the Judicial Service Commission Act, 1994 (as amended).

“As judges, members of the JCC are duty bound to deal with complaints without fear, favour or prejudice and would do so as expeditiously as reasonably practicable. There is therefore no need for anyone to provide any unsolicited guidance on how the JCC should deal with complaints,” the office said in a statement released on Wednesday evening.

On January 15, Judge Goliath lodged an official complaint with the JSC, alleging “gross misconduct” by Hlophe and Salie-Hlophe, which she said compromised the proper functioning of the Western Cape High Court.

In the complaint, which was leaked to the media, Goliath  accused Hlophe of preferential treatment for his wife, assaulting and verbally abusing two judges, and attempting to influence the appointment of judges seen as “favourably disposed” to former president Jacob Zuma to preside over the Earthlife Africa case involving the nuclear deal the former president was pushing.

Goliath wrote of an environment of  fear and intimidation in the high court. She also alleged that Hlope’s wife was a “law unto herself”, determining her own working days and hours, as well as playing a central part in the appointment of acting judges.

Salie-Hlophe, in response, said she was an innocent victim caught up in Goliath's plot to oust the judge president to succeed him.

She also accused Goliath of racism, ulterior motives and having an “unhealthy obsession” with her marriage.

Hlophe, through attorney Barnabas Xulu, denied there was any merit to Goliath’s complaint, saying it contained gossip, rumours and information “obtained from the grapevine”.

More than 10 years after he was accused of meddling, the Western Cape judge president is in the spotlight again
Opinion
1 year ago

Deputy judge president Patricia Goliath accuses Hlophe of attempting to interfere in the legal challenge to the state deal between SA and Russia's ...
National
1 year ago
Next Article