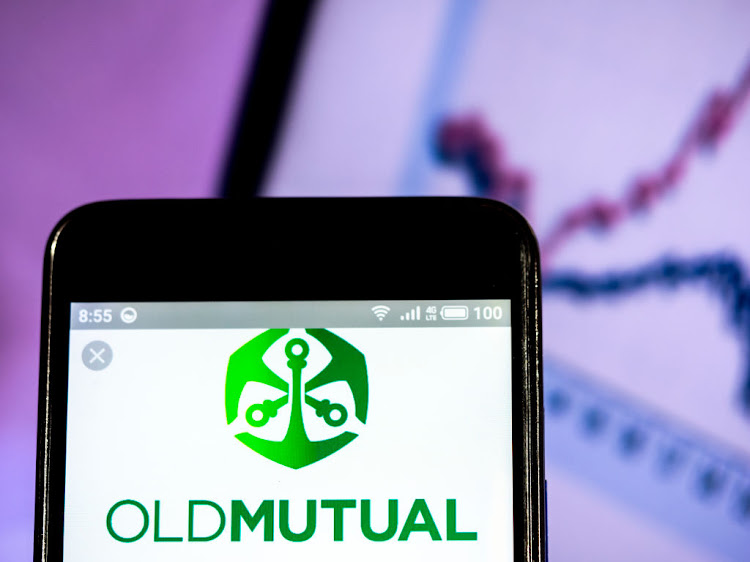 Old Mutual’s homecoming may get even rockier next year as the battle with its former CEO risks distracting the insurer from handling weak economic growth and rising competition.

It will end 2019 still sparring with former CEO Peter Moyo. The dispute has been in court since June, about a year after Old Mutual moved its listing back to Johannesburg. That return — celebrated with Moyo and chair Trevor Manuel parading the city’s streets — reversed a two-decade long expansion that took the firm from London, New York and Beijing, to focus on Africa.

“They want to be pan-African and there are going to be opportunities, but I am not sure they’re going to be in the right frame of mind to capitalise on those,” said Warwick Bam, head of research at Avior Capital Markets. “That’s what everyone is concerned about — the internal disruption.”

Old Mutual is struggling to grow sales and operating earnings amid tepid capital markets, a moribund SA economy and the worst Zimbabwe crisis in 10 years. Rivals, meanwhile, are moving ahead. Liberty and Momentum Metropolitan reorganised their businesses to cope with the downturn, while Sanlam sealed a $1bn deal that made it Africa’s No 1 financial-services firm outside banking.

Old Mutual’s shares have slumped 13% since the company said in May that it had suspended Moyo, making it the second-worst performer on the five-member FTSE/JSE Africa Life Assurance Index. The stock hit a record low on September 3.

Still, the dispute should not weigh too much on the 174-year-old company’s prospects, according to Renier de Bruyn, an investment analyst at Sanlam Private Wealth in Cape Town, who says the stock offers good value and Old Mutual remains a leading provider of funeral cover in SA’s mass-market segment.

These services are not risk-free though. Old Mutual’s retail customers have less to spend on the back of rising utility bills and taxes and are being hammered by the country’s persistently high jobless rate.

Such headwinds open a gap for new market entrants as consumers shop for better pricing. Capitec and Sanlam are seeking to take advantage of this through a partnership that has seen them sign on tens of thousands new clients monthly.

Avior’s Bam, who has an outperform rating on Old Mutual, also sees value at current levels.

While Old Mutual’s distribution is a key asset, this can “be eroded if management’s attention is distracted or if they have less bandwidth because they have to deal with other noise”, he said. “Succession planning and depth of management are the main concerns as to why nobody is willing to have strong convictions over the growth in Old Mutual.”

“While it would be disingenuous to suggest that the litigation initiated by our former CEO, Peter Moyo, has not had an impact on the organisation, our teams are focused on their priorities and our operations continue uninterrupted by the ongoing litigation,” he said.

Old Mutual’s exposure to the rest of Africa, where it has operations in 13 countries, is not pain free either. After turning around its East African business, the company is still restructuring its West African unit to reduce costs, and has had to exclude Zimbabwe from its key financial metrics because of hyperinflation.

For now, Old Mutual’s growth ambitions are not a priority for investors as long as the management dispute persists, according to Bradley Preston, head of listed investments at Mergence Investment Managers.

“The focus is so much just on resolving the leadership issue there that I don’t know if anything else is really going to feature in investor’s minds,” he said. “If they can show the operational delivery during this process that may put some of the investor’s concerns at ease, but I just think it needs to be resolved.”

A billion here, a billion there, and suddenly you’re talking real money. How did Tongaat’s auditors get the numbers so wrong?
Opinion
2 years ago

Judge who ordered Moyo’s reinstatement at Old Mutual recuses himself

Moyo’s lawyers say Old Mutual imposed a corporate ‘death sentence’ by accusing him of a conflict of interest and firing him without facing a ...
Companies
2 years ago

Old Mutual and Peter Moyo battle it out in court