‘These banks and international corporates worked with the Guptas and enabled them to continue with their nefarious activities,’ says Hain 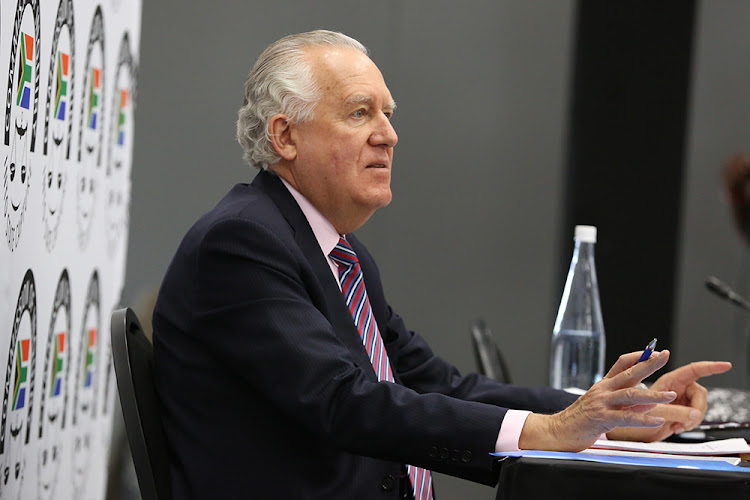 International banks were “complicit” in helping the state capture project by the Gupta family.

And they cannot claim ignorance of their role in enabling state capture under former president Jacob Zuma.

This is according to Lord Peter Hain who on Monday testified at the commission of inquiry into state capture at Parktown in Johannesburg.

Hain laid bare how the Guptas, through accounts opened with the banks such as the Bank of Baroda, allegedly laundered money across the world through the creation of shell companies.

He said the international banks did not stop the Guptas because they too were making money from the scheme.

“There were lots of unexplained connections and movements of money between jurisdictions and the Guptas, who were the ultimate owners of the companies involved and were very close to former president Zuma,” said Hain.

“There was increasing awareness of corruption and state capture under former president Zuma and yet these banks and international corporates continued to work with the Guptas and enable them to continue with their nefarious activities and launder money around the world. 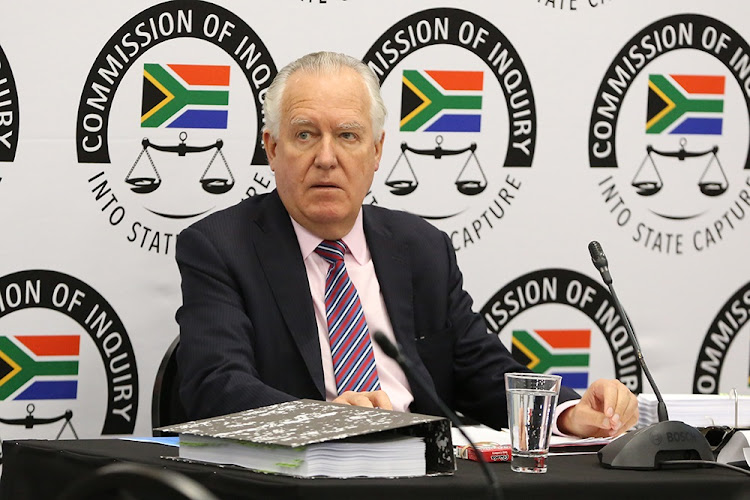 Lord Peter Hain pauses during his testimony at the commission of inquiry into state capture at Parktown, Johannesburg, on Monday, November 18 2019. Picture: : SUNDAY TIMES/THAPELO MOREBUDI

“The corporates concerned and banks were making money out of it.”

Despite the warning signs, he added, the banks allegedly turned a blind eye.

Hain went on to give examples of transactions that should have raised a red flag.

To this end, he said several money transfers and loans to Gupta-linked companies made through the Bank of Baroda could not be explained.

“My plea is to the international community to fully acknowledge its own role in this sorry saga in the way international actors played a crucial function in the capture of the state,” he said.

“It was international actors who helped corrupt individuals to enjoy the spoils of their illegality by allowing them to move their ill-gotten gains from SA and back into SA undetected.

“It was international actors who provided refuge for these corrupt individuals.”

British MP Lord Peter Hain testified at the Zondo Commission of inquiry into state capture on November 18 2019. Hain spoke at length about the role global banks played in enabling money laundering and fraud that formed part of state capture.

Hain said electronic banking provided an easy way to move money illegally across the world. This, he said, was taken advantage of by the Guptas.

“They assisted the Guptas in two main ways, by allowing bank accounts to be opened and by so doing granting them access to the international banking network,” he said.

“Effectively they were granted an open door to their international network through depositing money into local accounts.… For international banks to claim they have no responsibility is frankly disingenuous and they should be held accountable for the consequences of accounts which have money that is smuggled.

“The banks concerned did not stop it and they are culpable, in my view, to state capture, the corruption and looting.”

Forced to act and with no alternatives, the state will have to fix SAA and Eskom with new tools
Opinion
1 year ago

LUNGISA FUZILE: It is possible to reroute SA’s economic path to ruin

Implemented with speed and care, the interventions would set the course for faster, more inclusive growth
Opinion
1 year ago

It is unlikely the last monetary policy committee meeting of 2019 will slash interest rates, despite a sharp deterioration in the economy
Opinion
1 year ago
Next Article

HSBC’s fine is not surprising, says UK legislator who raised the Gupta alarm

HSBC’s fine is not surprising, says UK legislator who raised the Gupta alarm