Tighter and costlier auditing is on the way 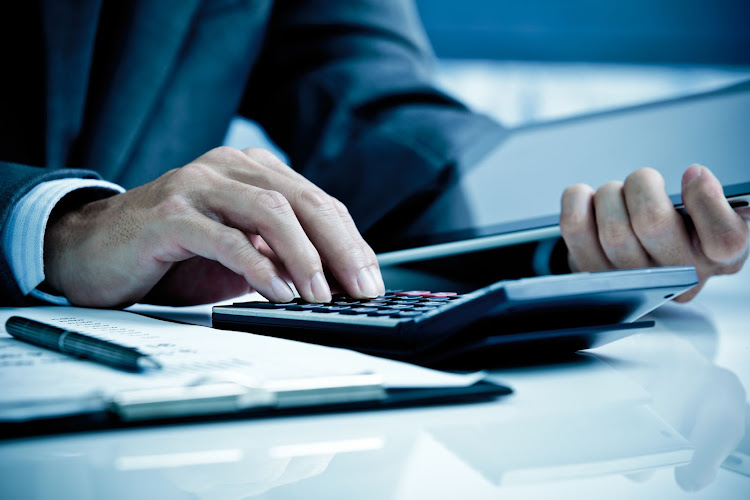 The auditing watchdog says heavier regulation is on the way for auditors and that companies will have to fork out more money to pay for increased scrutiny of their financial statements.

Speaking at the Finance Indaba Africa on Thursday, the Independent Regulatory Board for Auditors’ (Irba’s) director of inspections, Imre Nagy, said the comprehensive regulation of all financial professionals that the regulator has been talking about since the accounting scandals broke out in SA was finally being realised.

The project is spearheaded by the Treasury, which will host a workshop on the proposed regulations on November 15. Irba and professional bodies including the SA Institute of Chartered Accountants (Saica) have provided input.

“Regulators have to react to the current environment. And unfortunately, it has come down to more rules, regulations and more compliance,” said Nagy.

The board has said in the past that an overarching regulatory umbrella was needed to cover all professional bodies in the accounting and auditing professions as some people fell outside regulatory oversight. Not all accountants are members of Saica and not all internal auditors are registered with the Institute for Internal Auditors SA. But the most important proposal, if it comes to life, will be these professional bodies’ ability to collaborate with law enforcement to convict accountants and auditors accused of fraud.

The auditing and accounting scandals that have rocked SA — including Steinhoff, Tongaat, VBS Mutual Bank and KPMG’s involvement in Gupta-owned businesses — have necessitated that regulators react in a harsher manner, said Nagy.

“These scandals have created an expectation gap from an investment perspective. Investors can no longer trust the information coming from the financial reporting system, even if it was audited ... therefore, a harsh response is inevitable,” he said.

Companies should prepare themselves for more scrutiny from auditors who are likely to charge higher fees for the increased workload, he said.

“I’m giving you a heads-up on what is coming: higher regulatory costs. The auditors will ask more questions. They will be expected to do more. They will stay longer, report more issues,” Nagy told finance managers and CFOs at the indaba.

He said in inspections the board carries out annually, it has observed that auditors are “consistently not doing enough”. During the 2018 inspections whose outcome the regulator published earlier this year, only 43% of firms where full quality control inspections were done got a “satisfactory” rating. He said the regulator was busy with the 2019 inspections report and the trends remained similar.

“In many instances the auditors are not challenging the information that is provided or doing sufficient work on that information to draw conclusions. A lot of things are taken at face value and more needs to be done by auditors,” he said.

Listing in faraway tax havens allows them to exploit the accountability gap, leading to fiascos such as Steinhof and Tongaat
Opinion
2 years ago

Why auditing ‘is not in a good space’

The auditing profession is deep in introspection after Steinhoff, Tongaat and others, and sees a need for broad change
News & Fox
2 years ago
Next Article

Who broke auditing and can it be fixed?

NEWS ANALYSIS: Where were the internal auditors?

Who broke auditing and can it be fixed?

NEWS ANALYSIS: Where were the internal auditors?