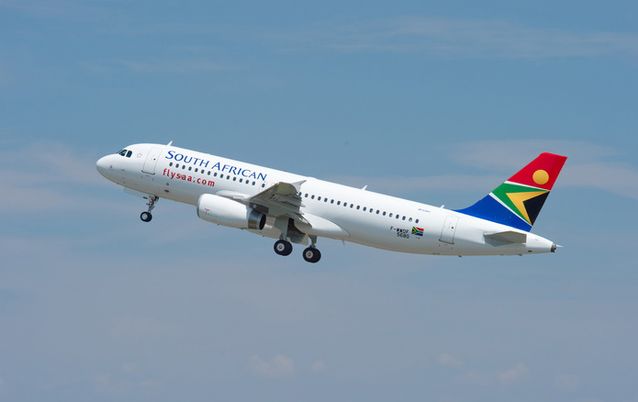 State-owned airlines SA Airways and SA Express have been unable to finalise their annual financial statements for 2019 as neither company is financially viable.

Public enterprises minister Pravin Gordhan last week wrote to speaker of parliament Thandi Modise to request an extension of the deadline to table the annual financial statements and annual reports of the two companies, which under the Public Finance Management Act must be done five months after the end of the financial year, which falls on September 30.

The letter was tabled in Wednesday’s parliamentary papers.

“The boards of SAA and SA Express airways have not been able to finalise and submit the annual reports to me within the prescribed timelines. Both airlines are experiencing serious financial challenges and are unable to meet going concerns,” says the letter.

Gordhan said the SAA board has been granted an extension by the Companies Tribunal until the end of March 2020 to hold its annual general meeting.

Gordhan said the “government remains committed to find a sustainable solution to the challenges facing the airlines”.

SAA also faced a deadline of September 30 to repay R9.2bn of debt to a consortium of banks. In September, the airline said it was negotiating with lenders to roll over the debt.

A plan to merge the two airlines is under consideration by the government.

SAA pilots threaten to down tools to save broke airline

Their goal is ‘to put an end to the continual pressure on the fiscus in the form of bailouts and guarantees and, ultimately, to help put the airline ...
National
1 year ago

SAA and its group companies have been in steady decline since around 1994, when the ANC came to power. That steady decline has turned into a ...
Opinion
1 year ago