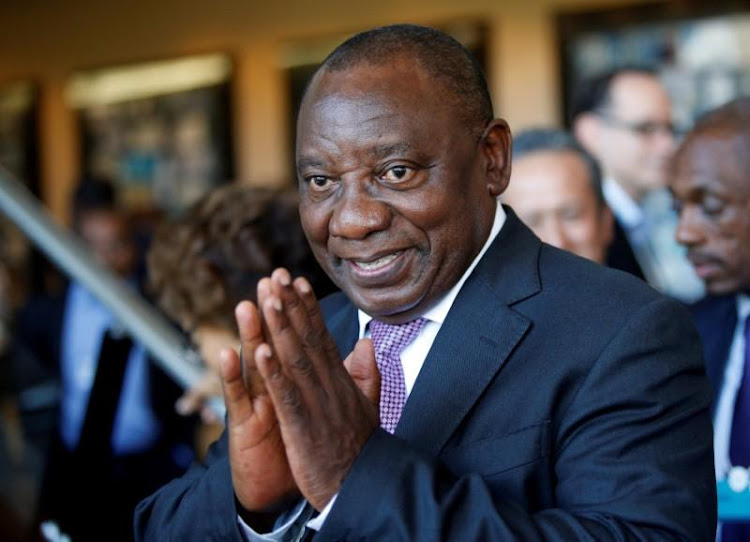 President Cyril Ramaphosa has secured an interdict staying the implementation of public protector Busisiwe Mkhwebane’s remedial action against him in her report on his CR17 election campaign, which includes an order that he disclose all his funders to parliament.

Mkhwebane did not oppose Ramaphosa’s application, and it was granted by agreement by judge Peter Mabuse in the Pretoria high court on Monaday morning.

Under the terms of the order granted by Mabuse, Ramaphosa’s challenge to Mkhwebane’s report will be heard on an “expedited basis”. The president contends that it is crucial that the case is decided as soon as possible.

This is the order granted by agreement between the @PublicProtector and President Ramaphosa—> pic.twitter.com/WUKPCzvqVz

The court did not address the dispute brewing between Ramaphosa and Mkhwebane over the so-called rule 53 record in this case, which includes bank statements and e-mails used by the public protector to make her adverse findings against Ramaphosa.

The president’s lawyers asked on Friday that much of this record be sealed, until such time as the lawfulness of how it was obtained is established. Many of the bank records apparently linked to the report were subsequently leaked to various media publications at the weekend.

The presidency has expressed concern over those leaks.

Mkhwebane has yet to formally respond to this statement.

Busisiwe Mkhwebane eases back in fight with Cyril Ramaphosa

The e-mails, published by News24, allegedly show that Ramaphosa knew who some of the donors to his CR17 campaign for the ANC presidency were
National
2 years ago

NEWS ANALYSIS: It is high time South Africans realise that there are no angels and devils

Busisiwe Mkhwebane ‘acted outside of her authority’ in Bosasa matter, Cyril Ramaphosa says in court papers

Ramaphosa says the public protector claims she has evidence that he was ‘aware of campaign reports and donors’, but has never shared this evidence ...
National
2 years ago
Next Article