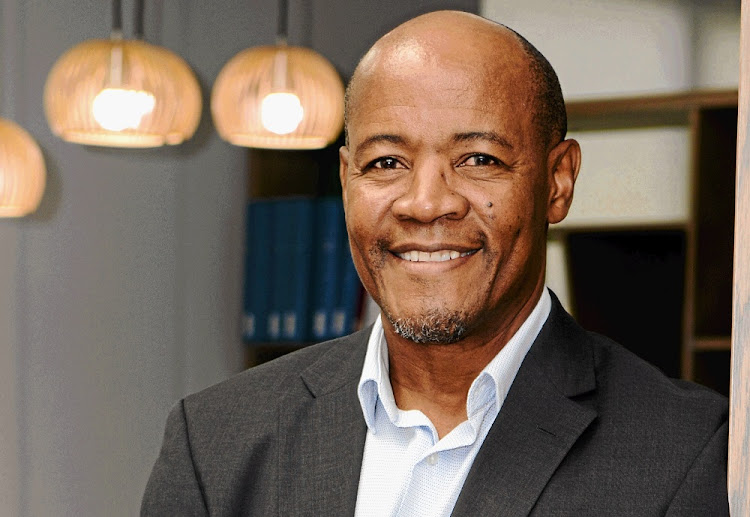 Nomvalo is currently CEO of the SA Institute of Chartered Accountants (Saica), a position he took up in January. He has previously worked closely with Gordhan serving as one of the top treasury officials, during Gordhan’s first stint as finance minister.

Nomvalo was accountant-general between 2004 and 2013 after which he took on the job of CEO of the government’s State Information Technology Agency for two years. Between leaving the agency and joining Saica he worked as a business consultant.

Making the announcement Gordhan said that it had been decided that “an office” rather than a single individual was required and that Nomvalo was tasked with establishing that office. The CRO would report to both him, the minister of finance and board of Eskom, he said.

The CRO will be responsible for all aspects of transforming the business from debt management and restructuring to the building of capacity at Eskom.

A policy paper on the future of Eskom, which will outline how the split into generation, transmission and generation would take place, is expected to be completed by mid-September, said Gordhan.

The government would then engage in consultations with labour and other stakeholders to develop “a sufficient consensus” on the future of the company.

Organised labour has made it clear it opposes any form of privatisation of Eskom, as well as any liberalisation of the market which will see electricity delivered by private producers.

Past efforts at fiscal consolidation have been wiped out, and political considerations have tied the hands of policymakers
Opinion
2 years ago
Next Article

At Eskom, slowly — so very slowly — does it

At Eskom, slowly — so very slowly — does it