Khoza is a former chair of Eskom and Nedbank, with Tito Mboweni saying it’s a decisive moment for the PIC to go ‘fully corporate’ 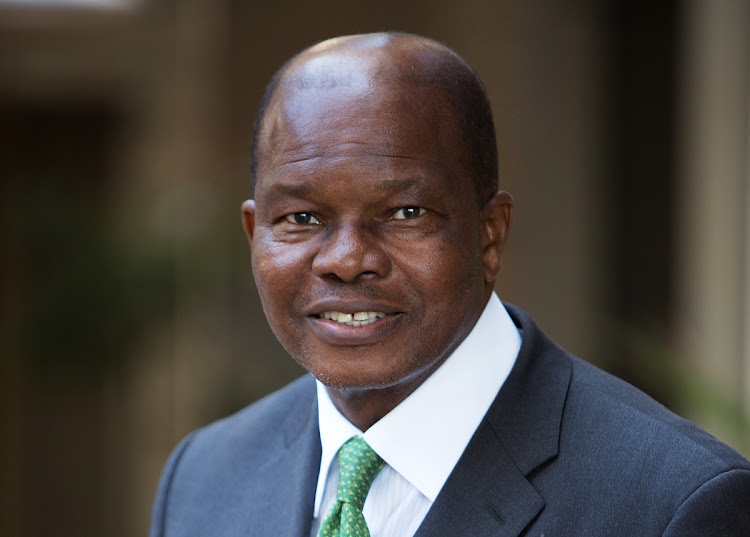 The Public Investment Corporation (PIC) has appointed Reuel Khoza as its chair, boosting the independence of the custodian of SA government worker pensions by ridding the board of politicians.

Khoza is the first non-political chair of the PIC in nearly two decades and has vowed to restore Africa’s largest investment manager to its former glory.

“We will also restore the PIC to its former glory days when it was held in very high esteem, not only by its shareholder [the government], but by the various other publics it addresses itself to,” said Khoza, shortly after being elected chair at the first meeting of the new board, appointed by finance minister Tito Mboweni earlier in July.

Mboweni announced a 14-strong set of directors after the previous board resigned following a string of scandals. Speaking in Pretoria on Thursday, he said it was “bad practice” for the chair to be a law maker, and instead named serial board member Khoza to the position.

Khoza is a former chair of Eskom and Nedbank and holds the same role at Dzana Investments and AKA Capital. His deputy is Sindi Mabaso, a chartered accountant with experience on the boards of a number of other state-owned entities (SOEs).

In contrast to the established practice of the past two decades, and the PIC Amendment Bill which still awaits President Cyril Ramaphosa’s signature, Mboweni selected a board that did not include the deputy finance minister as chair, saying it’s a decisive moment for the PIC to go “fully corporate”.

Other new directors include Ivan Fredericks, GM of the Public Servants Association of SA, and Maria Ramos, a former director-general of the Treasury and CEO of Absa until earlier in 2019.

“The board will be totally autonomous. We want to believe that based on the kind of people that have been invited to the board, it will be a strong board,” says Khoza.

Khoza identified restoring stability at the PIC and recruiting a new CEO as the company’s immediate priorities. “So, the first thing we would like to do is to restore stability, and simultaneous with that we will be on a search for a CEO. But not only for that position, but for other senior positions that are currently populated by acting people.”

The former PIC CEO says his engagement with Iqbal Survé was not due to friendship, but due to worries about high-risk exposure
National
1 year ago

Dan Matjila has presented his case at the PIC inquiry. But with testimony at such odds with that of some other witnesses, it’s still unclear what ...
Features
1 year ago
Next Article

I was forced to probe security breaches after ‘spiteful’ e-mails, Dan Matjila ...

I was forced to probe security breaches after ‘spiteful’ e-mails, Dan Matjila ...