GEPF should have been consulted on PIC’s Ayo deal, inquiry hears 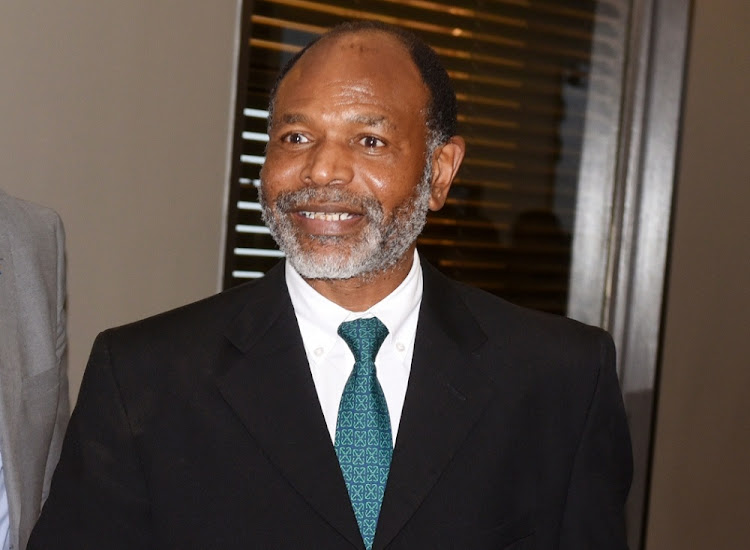 The fund that looks after the pensions of 1.7-million current and former public servants was misled by the Public Investment Corporation (PIC) in respect of its R4.3bn investment in Ayo Technology Solutions, an inquiry into the state-owned asset manager heard on Monday.

The PIC, on behalf of the Government Employees Pension Fund (GEPF), invested in Ayo in December 2017. The deal has been controversial for a number of reasons, including allegations that processes were deliberately manipulated to invest in the company that business person Iqbal Survé indirectly controls.

The PIC bought a 29% stake at R43 a share, implying a valuation of R14.8bn. But a few months before, financial statements showed that Ayo had total assets of R292m and a book value of R67m. Since then, the share has traded at far below the original valuation, and the transaction has emerged as one of the most contentious deals being examined at the commission into the PIC.

Ayo has consistently denied that there was any wrongdoing in the transaction.

Abel Sithole, the principal executive officer of the GEPF since April 2015, told the inquiry on Monday the PIC “did not involve nor inform the GEPF when it considered and made the investment in Ayo. It did not highlight this investment in its subsequent reporting to the GEPF.”

Sithole was appearing before the commission of inquiry into affairs at the PIC being chaired by retired judge Lex Mpati. The GEPF is by far the largest client of the PIC, with assets of more than R1.8-trillion. The PIC manages almost all of the GEPF’s funds.

Sithole said the investment in Ayo had been a bone of contention between the PIC and its largest client.

“The PIC in its subsequent reporting to the GEPF contended that they considered that the Ayo investment fell under the ‘listed’ investment mandate.”

By Sithole’s interpretation, this was contrary to what had previously been agreed between the two organisations. He referred to a letter the GEPF sent to the PIC in October 2017, just two months before the Ayo investment, which requested the PIC engage the GEPF for any unlisted investments above R2bn.

The point was not that the GEPF must give approval, but rather that it can “interrogate” the investments, said Sithole. He said it did not prevent the PIC from investing amounts above that limit.

In the context of the Ayo transaction, Sithole believed Ayo should have been categorised as an unlisted investment.

Sithole also took umbrage at the manner in which the PIC declared the investment to them, despite numerous requests from the GEPF inquiring as to what had transpired in relation to Ayo, as well as the investment being mooted for Sagarmatha Technologies, a related company.

Sithole says the PIC delivered a memorandum to the GEPF on April 16 2018 explaining the participation in Ayo and formally discussed it with the GEPF only on July 13 2018 at a meeting of its investment committee.

Sithole was also shocked to find that the PIC had included the GEPF as a plaintiff when it launched litigation earlier this year to recover the money invested in the company.

EDITORIAL: GEPF should diversify, but cautiously

Beware the man with nothing to lose

Beware the man with nothing to lose