The widening of the debt-to-GDP ratio is not a result of fiscal measures but is structural, acting head of Treasury’s budget office Ian Stuart says 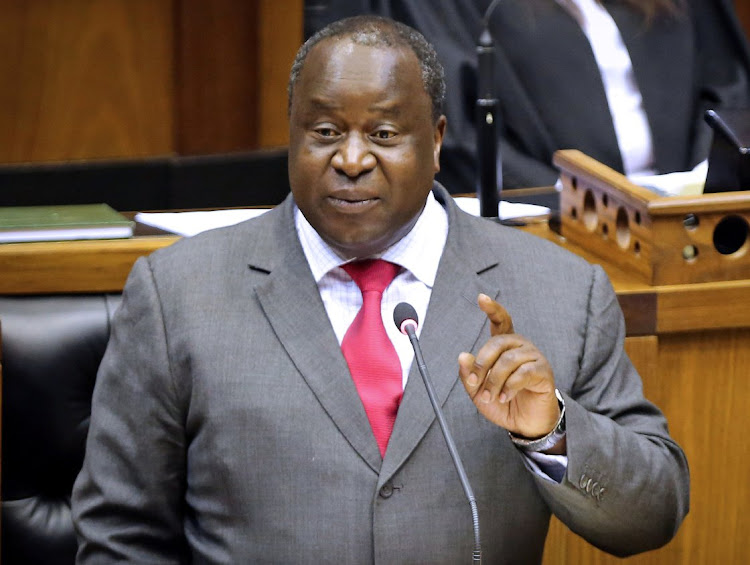 The government's fiscal hole is deepening as SA's economy is struggling to grow, the acting head of Treasury’s budget office, Ian Stuart, said on Tuesday.

This could cost SA its final investment-grade rating. Moody's Investors Service, which has SA's local debt one notch above junk status with a stable outlook, has repeatedly warned that SA's rising debt levels could result in a downgrade.

Stuart said the medium-term budget in October is likely to show a larger debt-to-GDP ratio following the steep contraction in the first quarter and low revenue collections.

“Every budget we’ve presented in the last few years shows a higher debt to GDP. Then a few months into the year, we realise growth is not bouncing back in the way we thought it would and we have to revise that figure. That is our biggest issue,” Stuart said at the public economics winter school at the Reserve Bank on Tuesday.

“We are on track for another medium-term budget policy statement that looks like this after Stats SA showed concerning growth figures in the first quarter, and the dwindling tax revenue. It suggests that it will be more of the same,” he said.

“The widening of the debt-to-GDP ratio isn’t a result of fiscal measures but it is structural in nature,” he said.

He explained that there were fiscal pressures, which were likely to widen the deficit. These include Eskom’s inability to service its R420bn debt; sustained losses at state-owned entities (SOEs) for the foreseeable future; road accident fund liabilities, which are currently at R290bn and are continuing to grow rapidly; large accruals (unpaid bills at the provincial level that have exceeded R25bn); increasing intragovernmental debt; the deteriorating cash position of local governments; and new policy commitments that imply large additional spending, such as National Health Insurance.

“The story of the last six budgets has been to both rein in spending and raise taxes. Our fiscal policy is both loose and tight at the same time, and investors are becoming increasingly wary of this position,” he said.​

Moody’s baseline scenario projects the debt-to-GDP ratio to reach 65% of GDP by 2023. This could rise to 70% if there are potentially larger state-owned entity support packages than currently planned by the government coupled with slower growth and higher interest rates.

The Treasury’s worst-case scenario is for gross debt to deteriorate to 60.2% of GDP in 2023/24 if the government does not rein in debt.

The economy contracted 3.2% in the first quarter of 2019 after the country experienced its worst bout of power cuts, which has seen economists and institutions alike revise down their growth forecast for the year to less than 1%. The Treasury currently expects the economy to grow 1.5%, but this is likely to be revised down in October. In May, the Reserve Bank revised down its growth forecast for 2019 to 1% from 1.3%.

Expenditure and possible tax increases were being examined with 'all options on the table', says Treasury official
Economy
1 year ago

WATCH: What Sars will do to ensure compliance

WATCH: What Sars will do to ensure compliance