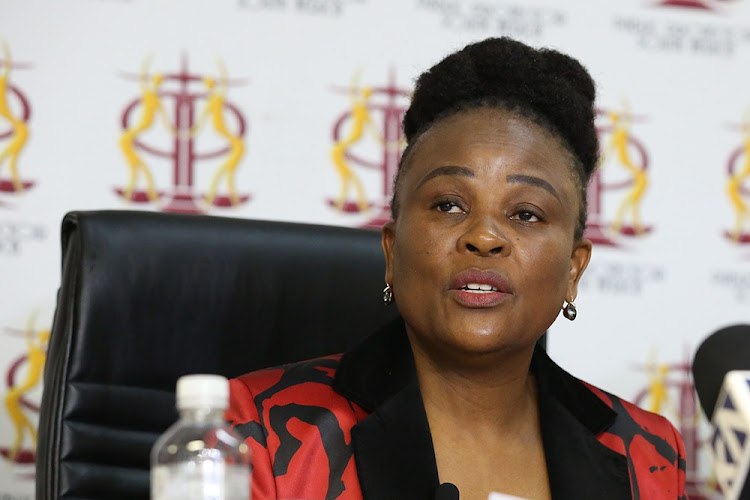 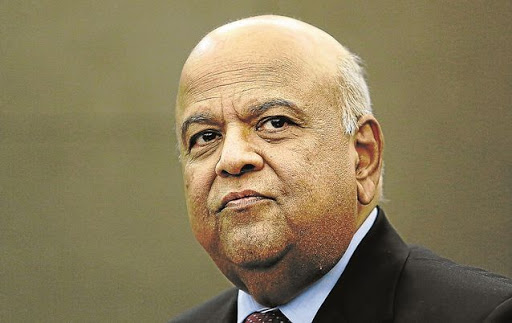 Public protector Busisiwe Mkhwebane has once again found that public enterprises minister Pravin Gordhan violated the constitution, this time saying that the establishment of the so-called Sars “rogue unit” was illegal.

This is despite previous reports on the establishment of the unit either being discredited or debunked.

At a briefing on Friday, Mkhwebane also announced that she found that Gordhan misled the National Assembly about his meeting the Gupta family.

She directed President Cyril Ramaphosa to take appropriate disciplinary action against Gordhan within 30 days for violating the constitution and the Executive Ethics Code. She has also directed National Assembly speaker Thandi Modise to refer Gordhan’s violations to the joint committee on ethics and members’ interests for consideration.

This is Mkhwebane’s second finding against Gordhan. In May, she found that Gordhan had violated the constitution when he approved the early pension payout of former Sars deputy commissioner Ivan Pillay. Gordhan is taking this report on judicial review.

Mkhwebane said the establishment of the unit was approved by Gordhan, which was improper and a breach of section 209 of the constitution, which indicates that only the president may establish such a “covert information gathering unit”.

The public protector said she also had evidence that the unit had conducted irregular and unlawful intelligence operations. Despite denials from Sars, Mkhwebane said she had evidence that indicated the unit intercepted communications in 2007, without direction being designated by a judge.

“There is further evidence at my disposal of the unauthorised interception of private communications of prominent members of society as well as surveillance by the intelligence unit of Sars for unknown reasons and/or purposes,” Mkhwebane said.

Allegations of the unit emerged in 2014 and implicated senior officials such as then acting commissioner Ivan Pillay, Johann van Loggerenberg, as well as head of strategic planning Peter Richer.

In 2014, a report by a panel headed by advocate Muzi Sikhakhane found there was prima facie evidence that the unit was unlawful. Following this, an advisory committee, headed by retired judge Frank Kroon, was appointed to review the unit. The committee also found that the unit was illegally established.

However, at the time, it emerged that the advisory panel had simply rubber-stamped the findings of the Sikhakhane panel, despite the findings being contested by those implicated.

In 2018, retired judge Robert Nugent, who headed an inquiry into Sars, found that the unit was not unlawfully established. In June, Times Select reported that Kroon personally apologised to the unit’s former members and their families.

Auditing firm KPMG also came under fire for its report into the unit, especially after it withdrew the findings and conclusions, but not the entire report.

ANC on the fence about ‘biased’ protector Busisiwe Mkhwebane’s future

ANC on the fence about ‘biased’ protector Busisiwe Mkhwebane’s future