Under its Eskom Investment Support Project, the World Bank agreed to lend Eskom $3.75bn almost a decade ago 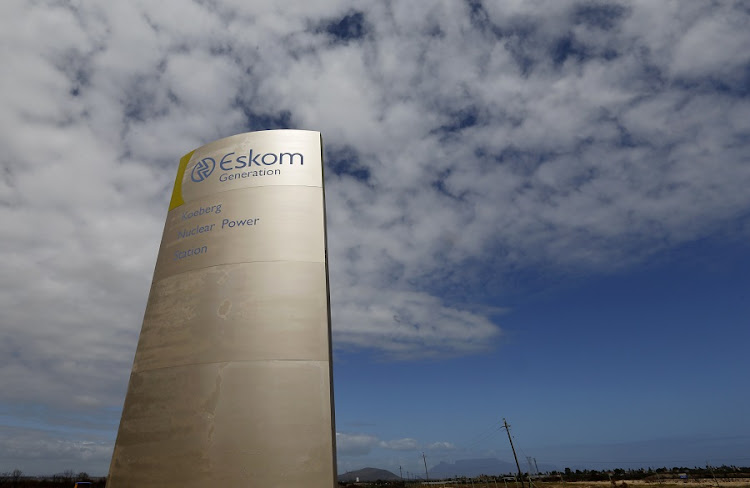 The risk of SA’s struggling state power utility going bust does not appear to faze one of its biggest creditors: the World Bank.

The Washington-based lender agreed to lend Eskom $4bn almost a decade ago to boost its generation capacity and avoid a repetition of rolling blackouts. Mismanagement and construction cost overruns have seen the state of the utility’s finances going from bad to worse since then, forcing the government to bail it out. Details of a R230bn rescue package are due to be unveiled soon.

“We are encouraged by efforts of the government of SA to support Eskom and assurances that it will not to allow it to fail,” the World Bank said in an e-mailed reply to questions.

Under its Eskom Investment Support Project, the World Bank agreed to lend the utility $3.75bn, including $3.1bn to help it complete its new Medupi coal-fired plant, $260m for wind and solar power projects and $485m to develop a railway to transport coal and other projects. Eskom has drawn down 82% of that funding, and 21% of a separate $250m loan to boost green energy production.

While construction of the 4,764MW Medupi project is running years behind schedule and way over budget, the World Bank said it was “assured by Eskom’s commitment to complete the project”, and that it continued to work closely with the utility on its implementation.

Simplistic polemic for and against privatisation of the power utility is irrelevant to how the system operates, writes Lauren Hermanus
Opinion
3 years ago

The government aims to retrieve R14bn this financial year, but the total amount looted from SA since 1976 could be as much as R7-trillion, writes ...
Opinion
3 years ago