For municipalities to function properly and get out of their debt crises, they need more financial support from national government, says the FCC 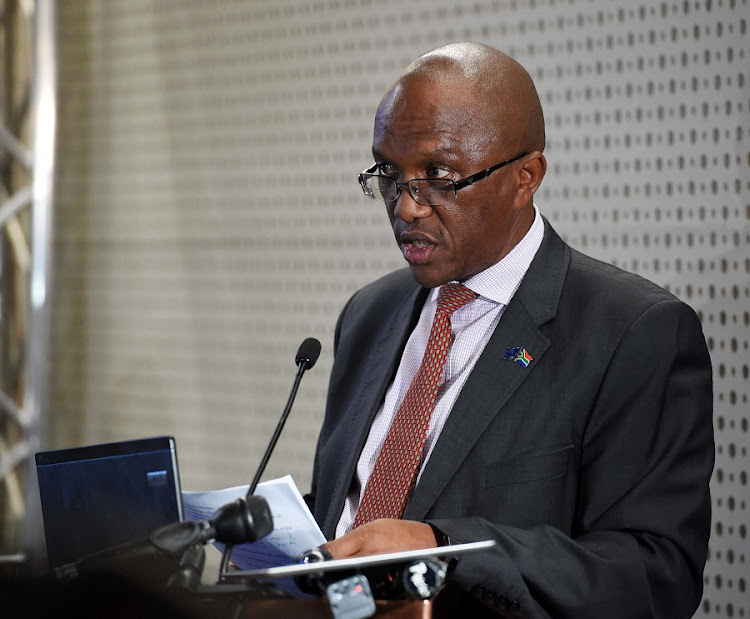 The financial management of municipalities has been found to be severely wanting by the auditor-general, but they need money to improve.

The Financial and Fiscal Commission (FFC), a body set up by the constitution to advise the Treasury on intergovernmental finances, believes that they are not getting enough money from national government to provide the services they are obliged to deliver.

At the same time the FFC recognises that with negative economic growth and the fiscal constraints this imposes on the government, there are less funds available to address the “lack of fiscal space” for the local government sector which is pivotal for service delivery.

Last week auditor-general Kimi Makwetu tabled the audit of local government for 2017-2018 and reported that of the 257 audited municipalities only 18 (8%) had obtained clean audits while the financial status of 76% was of concern and required intervention.

About 34% of municipalities were regarded as dysfunctional in 2018.

Currently municipalities receive about 9% (R120bn in 2018-2019) of the national budget in addition to which they also raise their own revenues through rates, water and refuse removal tariffs. levies and the reticulation of electricity.

About 25% of total municipal revenues come from transfers from the national government and 75% from own revenue sources.

The FFC has also recommended that municipalities be allowed to impose additional taxes such as development charges, tourism levies, fire service levies, and land value capture mechanisms. It notes that many municipalities are “dysfunctional and barely viable” with many of them trapped in a severe debt crisis.

FFC chair Prof Daniel Plaatjies acknowledged at a media briefing on Monday that financial management of municipalities needed to be improved but said they also needed more money.

He noted “the declining financial and fiscal viability or sustainability of municipalities”.

The FFC report highlighted the fact that over the last 20 years the total resource envelope to local government had increased only moderately and not in line with the demands for expenditure on services.

In addition to revising the division of revenue the FFC also made several other proposals to increase municipal revenue and address the revenue shortfall such as optimising the collection of property rates, addressing municipal debt management and looking at supplementary revenue instruments.

“Our quantitative analysis confirmed that SA municipalities are not optimising property taxes. It was found that the property tax collection inefficiencies were relatively high in small towns and rural municipalities as they were only collecting 40% and 56% respectively of the expected revenues from property rates,” Plaatjies said.

“Urban municipalities — metropolitan municipalities, secondary cities and large towns — were found to be the most efficient, collecting 84%, 75% and 62% respectively of the expected revenue.”

This was nevertheless way off the Treasury target of 95%.

The FFC report noted that debt levels posed a significant risk to service delivery and the fiscal sustainability of local government. This was compounded by years of non-payment of municipal services and rates by organs of state. Municipalities are owed over R50bn and owe creditors over R150bn.

Municipalities derive a large chunk of their revenue from electricity reticulation and the FFC has recommended that to improve the collection of this revenue the credit control systems of Eskom and municipalities be aligned by means of a memorandum of understanding and the pooling of resources.

It has also proposed that the model of city-region development be explored as this offered the opportunity of inclusive and more effective service delivery.

Another finding by the commission was that municipal infrastructure programmes are characterised by management and spending inefficiencies including project completion delays, budget overruns, asset deterioration and under-utilisation.

CLAUDI MAILOVICH: Ailing local governments are a burden on the state

Auditor-general Kimi Makwetu again highlights the deteriorating accountability in municipalities, which are crucial in helping the economy grow
Opinion
3 years ago

TOM EATON: Makwetu still wants to believe in the good of errant municipalities