Agriculture needs a new generation, which will ease unemployment 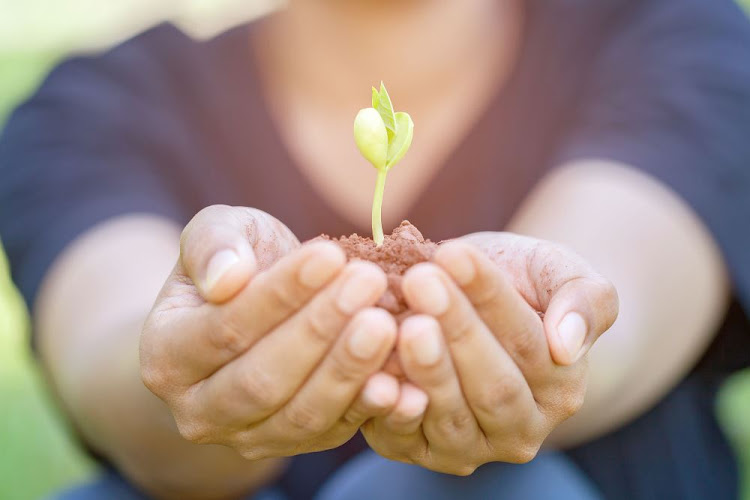 The ageing workforce in African agriculture will be one of the sector’s key challenges in the medium term, according to a new report by global research and consultancy firm Oxford Business Group (OBG).

In SA, the government has identified agricultural value chains as one of the sectors that can stimulate youth employment.

The OBG report, which analyses the state of the sector and its medium-term development prospects, highlights Africa’s significant untapped agricultural potential. While the continent accounts for 60% of the world’s arable land, it only contributes 4% of total output, and this could further decrease should governments fail to lure young people to the sector.

The OBG report cites the UN Food and Agriculture Organisation (FAO), which states that the average age of African farmers is 60. In many cases farmers across the continent are struggling to convince their children to take over when they retire. Low incomes and the inherent difficulties of farming are pushing many young people to move to urban centres to find jobs. However, unemployment is still prevalent among Africa’s youth.

The African Development Bank estimates that only about 3.1-million new jobs are created each year — equivalent to about a quarter of the 12-million young people entering the workforce annually in Africa. The continent has the youngest population in the world, with an estimated 60% of people under the age of 25. Unemployment and underpaid jobs are driving millions of youth into poverty each year, pushing some to take significant risks to migrate to Europe.

“In this context agriculture is increasingly seen as key to providing jobs for Africa’s youth and to convincing them to stay in their countries, and the rural areas in particular,” the OBG report states.

It encourages governments to turn to new technology to attract youth to the sector.

“Innovations can play a major role in that objective. ICT is increasingly being used in Africa’s agriculture sector, often through smart or precision farming. New technology could be an effective way to lure young people towards the sector.” Furthermore, the adoption of technology is set to play a significant role in mitigating the effects of climate change.

“Through precision farming, mobile apps and drones, governments and others in agriculture hope the sector will increase profitability, sustainability and attractiveness as a profession in the years to come.”

The FAO and Organisation for Economic Co-operation and Development said in their Agricultural Outlook 2018/2027 that a coherent and integrated approach that focuses on addressing the existing obstacles related to “education, land access and tenure, access to financial services, access to markets, access to green jobs and involvement in policy dialogue has the potential to make the agriculture sector more attractive to young people, providing the additional push that may be needed for them to enter the sector.”

The OBG report also states that Africa has yet to fully realise its agricultural potential, partly as a result of years of underinvestment.

However, agriculture remains one of Africa’s most important economic sectors, accounting for more than 15% of the region’s GDP and providing employment to more than two-thirds of the population.

“If the sector’s most notable challenges can be overcome, agriculture could play an even larger part in transforming economies,” the authors of the OBG report said.

African farmers increase yields and income with their smartphones

From drones and big data to financing apps, advanced technology can be a game changer
National
1 year ago

As long as the economy remains unusually inequitable and mining dependent, it won’t sustain rapid growth
Opinion
1 year ago
Next Article

Agriculture can help SA raise a fine crop of jobs

Agriculture can help SA raise a fine crop of jobs