The commission, tired of Jacob Zuma’s demands and dilly-dallying, might have to issue subpoena to force the former president to testify 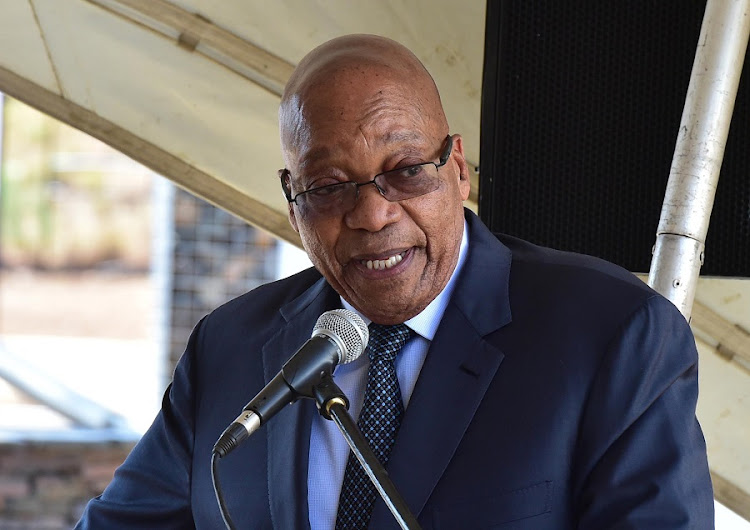 The state-capture inquiry says former president Jacob Zuma has no right to insist on being  furnished with a list of questions as a condition for him to voluntarily take the stand.

In a statement on Thursday, the commission said it had been waiting more than six weeks for Zuma to submit a written undertaking that he would appear before it.

“[The commission] takes the position that it is enough that he has been told he will be afforded an opportunity to state his side of the story in response to what certain identified witnesses have said in their statements or affidavits … and that the questions he will be asked will be confined to the issues covered in the statements or affidavits or evidence of those witnesses.”

The commission, which is headed by deputy chief justice Raymond Zondo, said it was  “reflecting” on the fact that, after six weeks since it requested to be furnished with the required undertaking, Zuma had not done so and it would therefore “take such decisions as it deems appropriate in due course”.

This may result in the commission ordering Zuma to appear before it via a subpoena.

“The commission hereby confirms that in April 2019 it set aside July 15 to 19 2019 as the dates for the appearance before it of [Zuma] in order to enable him to give his side of the story in response to the statements or affidavits and evidence of certain identified witnesses,” the commission said.

“It is contemplated that [Zuma] would come back and appear before the commission later in the year to give evidence on other issues or matters.”

It said that it had been in consultation with Zuma’s attorneys since the end of April, asking that the former president furnish it with a written undertaking that he will appear before the commission on the given dates.

Jacob Zuma may have to use legal aid lawyer

Zondo commission seeks to get Jacob Zuma to testify in July

Zuma did not respect due processes, Mxolisi Nxasana tells inquiry