Dlamini blames her axing on ANC colleagues, whom she suggests used the media to demonise her 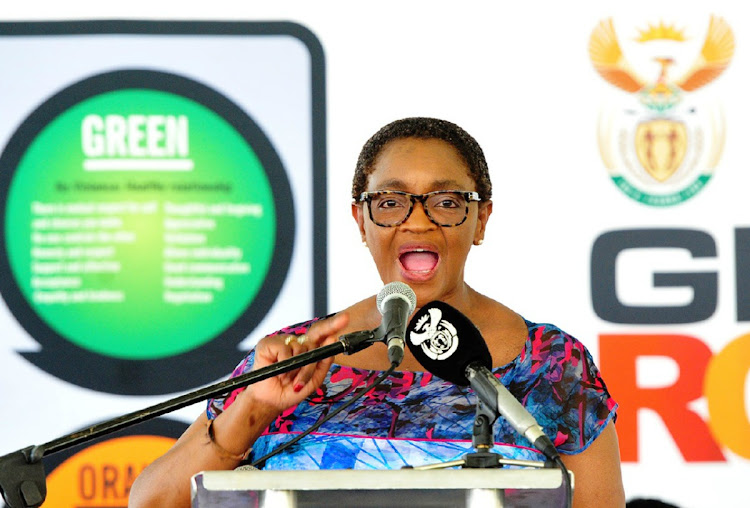 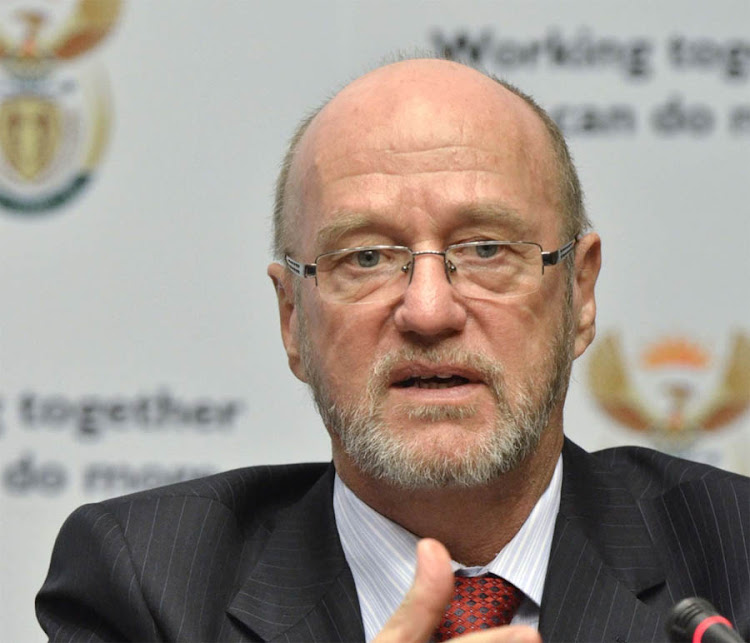 Former ministers Bathabile Dlamini and Derek Hanekom have joined the list of ANC MPs resigning from the National Assembly after not being reappointed to the cabinet.

Some of the former ministers have said they were resigning to protect their ministerial pensions. But Business Day established this week that former ministers serving as MPs would carry on contributing to the Political Office Bearers Pension Fund and actually grow their pension funds.

What might make it attractive to resign is a 2008 presidential proclamation providing for payment of a once-off gratuity by the employer (not the fund) to ministers or deputy ministers who had served more than five years and whose terms had ended. This is equal to four months’ pensionable salary for every five years served.

Dlamini and Hanekom are in opposing ANC factions. Hanekom is an ally of President Cyril Ramaphosa and Dlamini supports former president Jacob Zuma.

Hanekom was removed from the executive by former president Jacob Zuma in 2017. Being an outspoken critic of Zuma cost him his job. He called for Zuma to step down as president at a national executive committee meeting in 2016.

It was reported that Hanekom would take up a position in the presidency, but this could not be verified independently.

Dlamini has been a controversial figure. Ramaphosa was criticised for deciding in  February 2018 not to remove her from the cabinet. At the time, he moved Dlamini from the ministry of social development and made her minister of women in the presidency.

Dlamini was one of the ANC leaders on the party’s list of candidates for the National Assembly red-flagged by the ANC’s integrity commission.

When she was social development minister, Dlamini was labelled incompetent for her handling of the SA Social Security Agency (Sassa) fiasco, which saw almost 17-million grant beneficiaries at risk of not receiving their money.

She is also facing possible perjury charges in relation to the 2017 Sassa debacle. The Constitutional Court in 2018 directed the national director of public prosecutions to make a call on whether Dlamini should be prosecuted and charged for allegedly  lying under oath.

In her resignation letter, sent to ANC secretary-general Ace Magashule, Dlamini said the media had been used to destroy some of the party’s leaders.

With regard to the Sassa matter, Dlamini said the Constitutional Court judgment did not suggest she was corrupt, but that the matter had dragged on for so long that at the end of that day “it was pronounced that I was corrupt”.

The ANC Women’s League president said she did not bear a grudge about being removed from cabinet, but believed that the noise around her tenure as a minister was engineered.

“I am convinced that our country is far from developing or improving because there are those among us that have the support of the media, that have mastered the art of demonising some of us and, unfortunately, they are seen as very committed, clean and innocent, when they have shares in some of those institutions,” Dlamini said.

Former cabinet ministers who resign from parliament for financial reasons after not being reappointed would be better advised to stay on and earn MPs ...
National
8 months ago

TONY LEON: Purge boosts the narrative that the era of impunity is over, but obstacles remain

While rule-of-law quartet inspires confidence, less trust can be put in the team tasked with reducing public expenditure
Opinion
8 months ago

PETER ATTARD MONTALTO: Policy has been weaponised in the ANC’s internal battle

SA’s cabinet: how we compare to the world

Cyril Ramaphosa reduced the size of his cabinet to 28 ministers, from 36 in the previous administration
News & Fox
8 months ago

Ramaphosa and Magashule: when will the dam break? Here is Vrye Weekblad’s view

NEWS ANALYSIS: Cabinet choices a negotiated settlement in the long game, but ...

Rand holds on to post-cabinet boost

NEWS ANALYSIS: Cabinet choices a negotiated settlement in the long game, but ...

Rand holds on to post-cabinet boost