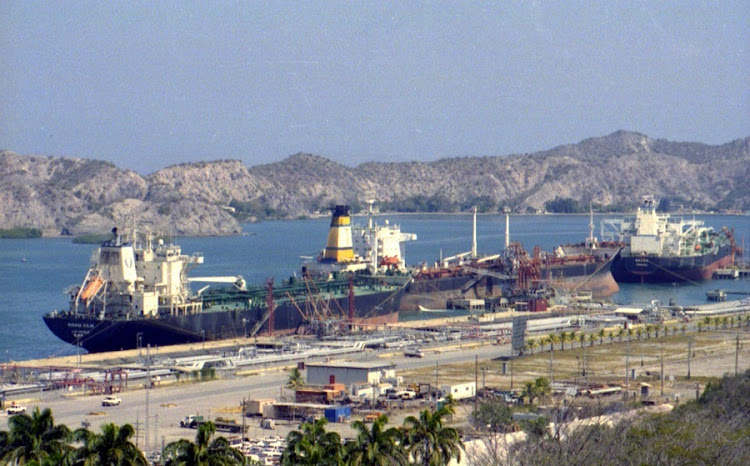 The Public Investment Corporation (PIC), Africa’s largest asset manager, has no trace of documents to show how and why it invested almost R4bn into an obscure oil company with links to the ANC and former president Jacob Zuma.

The PIC invested $270m (R3.9bn) into Camac Energy, which was subsequently renamed Erin Energy, when the little-known oil company founded by Nigerian businessman Kase Lawal listed on the JSE in 2014.

Lawal, founder and chair of Camac, was reportedly an ANC donor and accompanied the former president when he received an honorary degree from Lawal’s alma mater, Texas Southern University, the Mail & Guardian reported in 2014.

Despite investing in the company, the PIC, which looks after government workers’ savings, could not find any documents or investment committee minutes to support its reasoning for the transaction, according to evidence at the Mpati commission of inquiry into governance failures at the asset manager.

"We have been requesting information from the PIC but to date we have received no documentation or minutes authorising the investment of $270m," evidence leader Jannie Lubbe said.

The PIC could not locate any documentation relating to the Camac listing it supported in 2014, he said.

The disclosure was just the latest example of alleged disregard for basic corporate governance standards at the PIC — which is the single biggest investor on the JSE — under the leadership of the previous CEO, Dan Matjila.

It joins a long list of controversial transactions that have been scrutinised at the commission, which was established by President Cyril Ramaphosa to look into "allegations of impropriety" at the PIC.

The PIC also issued a guarantee for R1.44bn to facilitate a loan Camac Energy was trying to secure from Mauritian Commercial Bank, despite being advised not to do so by its own oil executive.

The PIC’s executive responsible for oil and gas, Ndivhuwo Tshikhudo, who joined the state-owned asset manager after it had made the investment, wrote a report in 2017 highlighting concerns about Camac’s business model and financial sustainability.

The PIC proceeded to issue the guarantee anyway.

The JSE’s head of issuer regulation, André Visser, confirmed that it had received two letters from the PIC ahead of Camac’s listing in 2014 confirming their support for the listing.

"The letters were signed by Leon Smit, head of fixed income at the PIC, and Dr Dan Matjila, the [then] chief investment officer," Visser said.

Lawal’s company ran into trouble and the New York Stock Exchange suspended trading in its shares in April 2018, and the JSE followed suite.

It subsequently entered into bankruptcy proceedings. It is unclear whether the PIC guarantee has been drawn on.

Big rise in the price of platinum group metals provides the asset manager with a chance to get a better return from its long-term investment, analyst ...
Companies
1 year ago

A pattern of the PIC taking public servants’ savings to lend to select businessman to obtain large stakes in established businesses came strongly ...
National
1 year ago
Next Article