SA has a very high HIV prevalence rate, but this is partly because people are living longer due to antiretroviral therapies 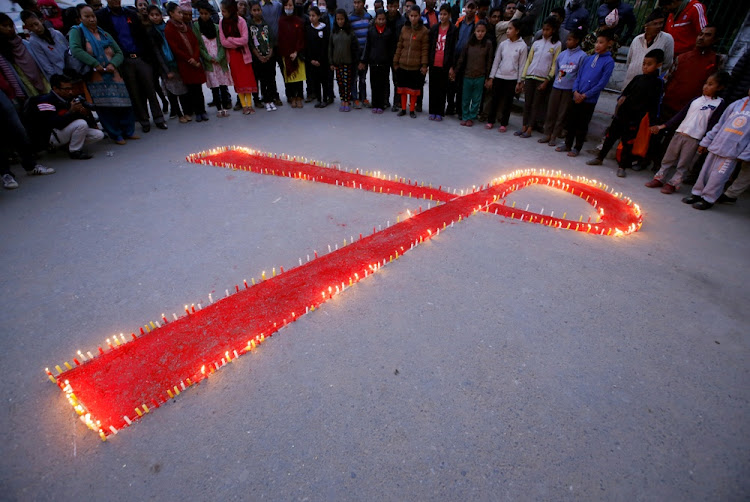 A total of 5.3-million South Africans under the age of 50 are HIV-positive‚ according to a study by the University of Washington’s Institute for Health Metrics and Evaluation (IHME)‚ recently published in the journal Nature.

IHME tried to break down the number of people living with HIV across 46 African countries to help policymakers focus their efforts on fighting the epidemic.

But SA’s high rate is partly because more people are living longer with HIV due to antiretroviral therapies.

“I do not think SA’s epidemic is getting worse. Prevalence would also be expected to increase as mortality drops because of antiretroviral therapy. More persons living with HIV are living longer‚” Gray said.

“The more important figure is the incidence‚ or the number of new cases.”

Gray said localised data would “help us to focus on areas of greatest need and to identify ‘hot spots’ where specific groups might be missed”.

Other interesting data was:

The research also showed how few Africans have access to antiretrovirals. According to Unicef‚ 34% of HIV-positive people in East and Southern Africa and 60% of people in West and Central Africa are not currently on treatment.

The study also highlighted how bad the epidemic is in the face of decreased funding.

SA wins reprieve from US on HIV/AIDS funding

US President’s Emergency Fund for AIDS Relief agrees to continue funding treatment programme as long as the US Congress approves and certain ...
National
3 years ago

Health department scrambles to stop US cut in HIV funds

Decriminalising sex work should be on election agenda

Formalising the industry would make it safer, writes Kholi Buthelezi
Opinion
3 years ago
Next Article

‘London patient’ is second person to be ‘cured’ of HIV after stem cell ...

‘London patient’ is second person to be ‘cured’ of HIV after stem cell ...