Glynnis Breytenbach calls for dismissal and prosecution of Jiba and Mrwebi 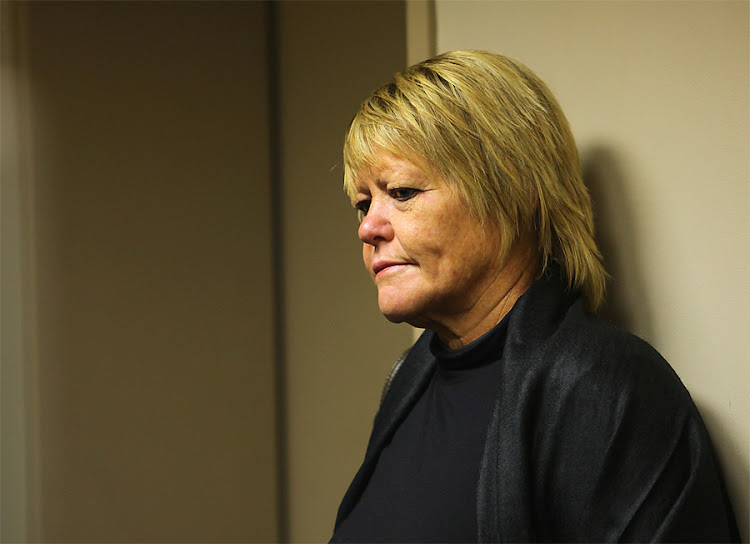 Former senior state prosecutor Glynnis Breytenbach has called for the prosecution of advocates Nomgcobo Jiba and Lawrence Mrwebi saying President Cyril Ramaphosa has no option but to fire both of them.

Thursday is the last day of their six-month long suspensions and Ramaphosa has to decide whether he will follow retired Constitutional Court judge Yvonne Mokgoro’s recommendation or not.

Reacting to the findings of the Mokgoro inquiry into their fitness to hold office in the National Prosecuting Authority (NPA), Breytenbach said Thursday was a “great day” for the authority and SA’s criminal justice system. Jiba is the suspended deputy national director of public prosecutions, while Mrwebi, who is also suspended, heads the specialised commercial crimes unit.

Both were suspended by Ramaphosa in October last year pending the findings of the inquiry headed by Mokgoro. She was assisted by advocate Kgomotso Moroka and Thenjiwe Vilakazi.

Mokgoro handed her report, which was very scathing of both Mrwebi and Jiba’s conduct, to Ramaphosa last week. The report recommends that the two be removed from office.

Breytenbach, who is now a DA MP, was hounded out of the NPA after Jiba took over as its deputy national director. She was one of the key witness at the inquiry and chronicled how the charges against Mdluli were dropped by Mrwebi despite her vehement opposition.

“The Mokgoro inquiry findings vindicate all those individuals who testified before it and demonstrate the levels to which they stooped to accommodate their political masters,” Breytenbach said.

She added that the “almost total decimation of the entire criminal justice system was the result of these and other officials ignoring their constitutional duties and aligning themselves with whoever made the highest bid”.