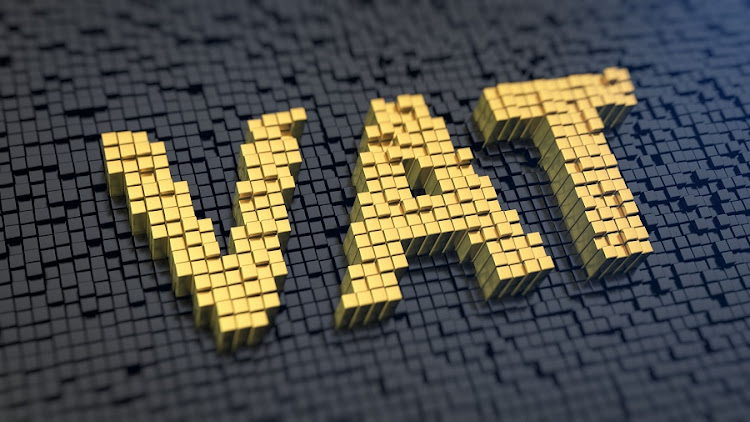 New value-added tax (VAT) exclusions have had no effect on the food baskets of struggling South African households, according to a civil society group.

The economic justice group, Pietermaritzburg Economic Justice and Dignity (PMBEJD), said on Wednesday the addition of cake flour to the list for zero-rated goods resulted in a R2.16 saving on the food baskets of households living on low-incomes. The group said its analysis showed that the total cost of the April 2019 household food basket was R3,076.76.

Zero-rating cake flour has not had any effect on the household affordability crisis, it said.

In 2018 the government increased the VAT rate to 15%. However, due to the public outcry on what this would mean for households living on low incomes, the Treasury appointed an independent panel of experts to investigate options to mitigate the impact of the increase.

PMBEJD said most of the VAT panel recommendations were dismissed. In 2018, finance minister Tito Mboweni announced that as of April 1 2019, the government would zero-rate sanitary pads, bread flour and cake flour.

“No changes were made to the old age grant or the child support grant to mitigate the impact of the VAT rate increase. Shortly after minister Mboweni’s announcement, PMBEJD released a media statement arguing that removing VAT off a few food and nonfood items would not in itself be enough to mitigate the impact of the VAT increase on poorer households,” the group said.

The group said zero-rated foods themselves were not affordable and that households living on low incomes were highly exposed to VAT, with 20 out of the 38 foods which make up the typical food basket subject to VAT.

“It seemed to us that the Treasury’s response to mitigate the impact of VAT on poorer households by zero-rating a few more foods and nonfood items was not only based on several flawed assumptions on what people eat and how meals are put together but they had also missed the central point raised by civil society and trade unions [which is that] SA households are facing a massive food affordability crisis and require urgent government intervention.”

PMBEJD collected monthly food price data in April from six retail supermarkets which target the low-income market in Pietermaritzburg. Out of the three items selected by government for zero-rating, the group tracked cake flour and sanitary pads through its monthly Household Affordability Index.

“Zero-rating cake flour as an intervention to mitigate the impact of a rise in the VAT rate, as our data shows, has not been successful,” PMBEJD  said.

“More importantly, however, is not the addition of cake flour to the zero-rating list, but government intervention in the totality of the household affordability crisis: here we see that zero-rating as a mitigation strategy is wholly inadequate because the savings to consumers are so marginal relative to the total cost of securing a household food basket.

CORPORATE TAX: No change in tax rates for companies

As the biggest producer of chicken in SA, Astral’s continued support for the campaign to zero-rate certain cuts of chicken for VAT is to be ...
Opinion
3 years ago
Next Article

Tax ombud pulls out all the stops to help taxpayers

Tax ombud pulls out all the stops to help taxpayers