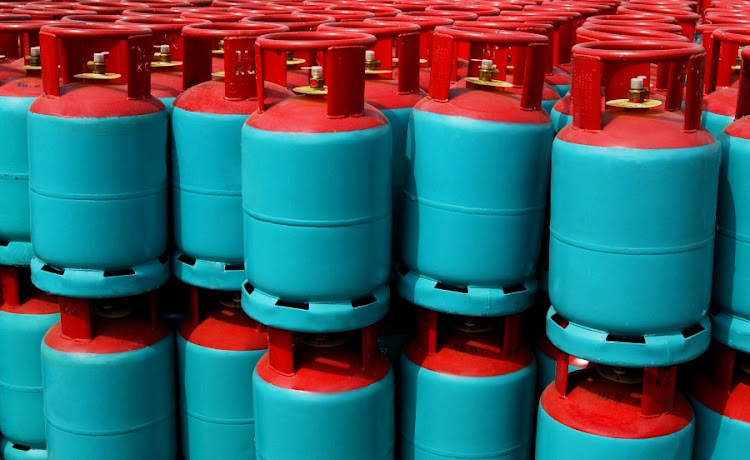 DA leader Mmusi Maimane says he will be writing to energy minister Jeff Radebe to ask that he allocate a licence to the Western Cape to start importing liquefied natural gas (LNG) to run turbine generators in the province.

Maimane’s call comes as Eskom, which supplies virtually all of SA’s energy, continues to struggle to meet demand largely due maintenance issues and design flaws at its poorly constructed new power stations Medupi and Kusile.

The utility had to resort to stage 4 load shedding last week to prevent the total collapse of the grid, a move that crippled large sections of the ailing economy. Amid the power crisis, the DA-led city of Cape Town is also pushing for provisions to be put in place to allow municipalities to procure energy directly from independent power producers (IPPs).

Under current regulations, municipalities can buy electricity directly from IPPs if they get ministerial approval.

Speaking outside the Eskom Ankerlig power station in Atlantis, Cape Town, Maimane said the power utility’s substation is currently running on diesel — “an unaffordable and environmentally unfriendly source of power”.

“The turbine generators that power this plant [Ankerlig], like many others across the province, can be powered by liquid natural gas, which is both a cheaper and cleaner source of energy,” said Maimane.

Maimane also said the city of Cape Town remained resolute in its legal challenge to secure the right to procure energy directly from IPPs.

“It defies reason that in 2019 we are debating whether a government should have the right to buy and sell renewable energy, yet the ANC national government continues to hold our country back,” he claimed.

Maimane alleged that Eskom continued to stifle innovation and progress in the energy sector.

“Over R400bn debt, severe diesel and coal undersupply, plant maintenance malfunctioning, a bloated staff contingent, and captured executives is what is sinking Eskom. As a province, we must break free of the Eskom stranglehold. Political agendas and special interests that dominate ANC energy decision-making cannot hold back progress any longer,” the DA leader said.

“We already have a special economic zone in Saldanha Bay that we could import gas through easily and in a sustainable manner, and it comes with a much lower price tag than diesel,” said Maimane.

Maimane also said every DA-run municipality in the country will explore the viability and sustainability of adopting a by-law to regulate small scale generation such as solar panels at businesses and residential homes. This would allow individuals with the capacity to generate their own energy to feed surplus into the grid and in turn credit their accounts. This by-law already existed in Cape Town and 18 other DA-run municipalities.

Alan Winde, the DA’s premier candidate for the Western Cape said that during last week’s rolling blackouts, it cost R6.3m per hour to run the Western Cape’s diesel turbine generators, like those at Ankerlig.

“What it costs to burn diesel per hour, could have bought 50 houses per hour, for the poor. This cost is unsustainable, in addition to the fact that Eskom is unable to stockpile enough diesel to avoid blackouts. South African diesel producers say that even if they produced diesel 24/7, they would not be able to meet Eskom’s demand, let alone sell to hospitals, schools, business and homes who need it to run their own generators,” said Winde.

He said the Western Cape could import LNG to power the turbines. However, when licences for gas importation were allocated, the province received none — despite having a special economic zone.

The party also wants parliament to immediately pass the Independent System and Market Operator Bill, which would break up Eskom into separate ...
National
3 years ago

Eskom can become a beacon for a low-carbon transition

If the crisis at the power utility is controlled, SA can still have a brighter future
Opinion
3 years ago
Next Article

WATCH: How to get Eskom firing on all cylinders

WATCH: What Pravin Gordhan has planned for Medupi and Kusile

WATCH: How to get Eskom firing on all cylinders

WATCH: What Pravin Gordhan has planned for Medupi and Kusile