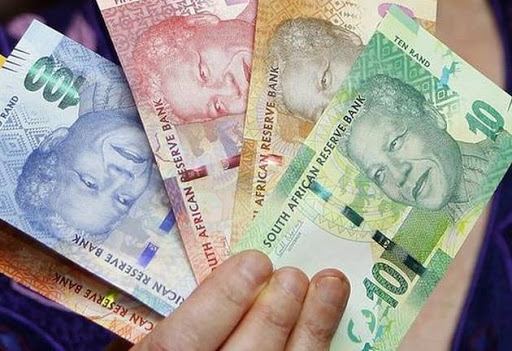 A proposed law allowing state-owned enterprises (SOEs) to establish banks passed the penultimate hurdle on Wednesday before it is sent to President Cyril Ramaphosa for signature and promulgation.

The bill, along with a number of other bills including the Copyright Amendment Bill, will now go before the final plenary session of the NCOP on Thursday for final adoption. The NCOP will then close down for business ahead of the May 8 election.

The DA opposed the bill because it opposes the establishment of state-owned banks. The party has long argued that no economic rationale has been presented for them, the creation of which has long been on the agenda of the ruling ANC and was included among the resolutions adopted by the party at its December national congress.

The EFF supports the creation of state-owned banks with its chief whip Floyd Shivambu having submitted a private member’s bill to provide for this option. The finance committee of the National Assembly, however, opted for the Treasury’s bill, which has more conditions and checks and balances than Shivambu’s.

The Treasury’s Financial Matters Amendment Bill includes conditions that will have to be met before a bank can be established by an SOE. The assets of the SOE must exceed its liabilities and its application for a banking licence must be approved by the finance minister in concurrence with the relevant minister responsible for the SOE.

The same requirements for applications for banking licences will apply to those of a state-owned bank.

The bill also includes important amendments to the Insolvency Act, which are needed for SA to comply with its international obligations for over-the-counter derivative contracts. Reserve Bank governor Lesetja Kganyago has urged the adoption of the amendments, which he says are vital for the stability of the banking system as they provide security to creditors in the event of insolvency.

The bill also contains amendments to the Military Pensions Act and the Government Employees Pension Law, but proposed amendments to the Auditing Profession Act to strengthen the powers of the Independent Regulatory Board for Auditors (Irba) were dropped and will be taken up by the next parliament.

Cleaning up the state alone will not lead to economic growth

Controversial proposals to give Irba more powers will lapse

Controversial proposals to give Irba more powers will lapse